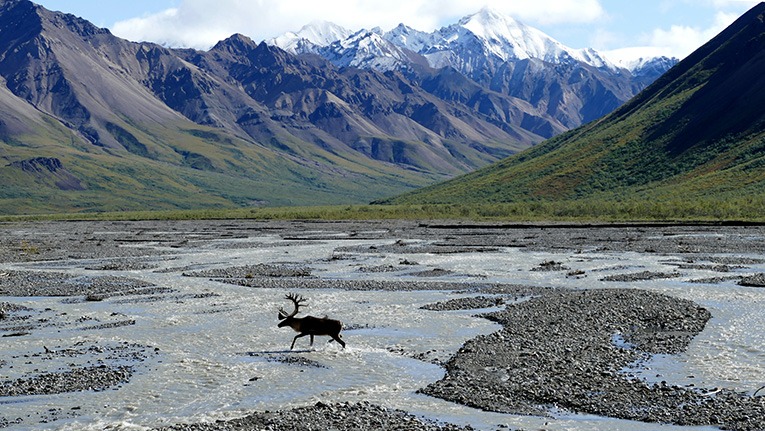 The Arctic oil and gas leases that the Trump administration is pushing in Alaska may face challenges as the republican president leaves office; or even at the courts, legal and industry observers agree.

As reported by the NYT, arctic oil leases will face challenges on two main fronts: the new Biden administration, which has pledged to stop them, and the courtrooms, as under the new leadership many federal agencies may reject the leases.

The tight time frame is one of the biggest concerns about the leases; even if purchased a few days before the Inauguration Day, they would be subject to a review which may take several months.

On the other hand, president-elect Joe Biden, during campaign, pledged to reject any drilling in Alaska’s wildlife reserve; as it is the home of polar bears, caribous, and other endangered species.

Brook Brisson, a senior lawyer at a non-profit public firm, said to the NYT: “President-elect Biden has made it clear that protecting the Arctic refuge from drilling is important to him. We trust that means his administration will use its executive authority to do just that.”

Recommended for you: Divided government in the U.S. could bring oil industry more certainty

For Michael Gerrard, founder of the Sabin Center for Climate Change Law at the Columbia Law School, the leases are pretty much doomed: “Whoever wins these leases will walk into a minefield of litigation.”

There are already four lawsuits regarding the arctic leases, on behalf of the wildlife but also on Alaska’s Native and environmental organizations. Gerrard’s opinion is that, as the Trump administration has already lost many lawsuits in western states, the speed at the arctic ones are being sold, would lead to mistake making.

The haste with which it’s trying to ram through these leases could lead to still more mistakes that the opponents’ lawyers will jump on,” he said.

Just on Tuesday, the nominations for buyers were published, and the Bureau of Land Management officially initiated the sale program. The decision was celebrated by the oil industry and by Alaska’s Congressional delegation; they have pursued the exploitation of the area for the jobs and revenue they could bring.

The first sale period will end on December 17; then the bureau would announce a sale that could happen 30 days later, just a few days before Donald Trump leaves office, on January 20.

Wave energy converter the next launch from CorPower...

Digitalization in Energy: the value of a suitable...