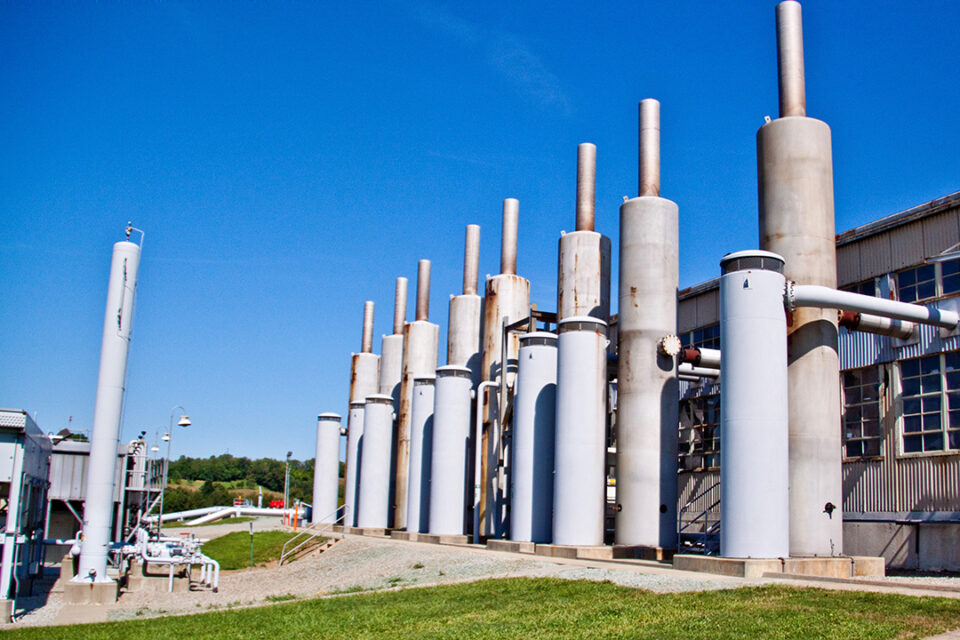 This news refers to a previous announcement where they were making this offer.

As they previously stated, the Company partially used the net proceeds from the sale of the Notes to repay existing indebtedness. The debt was under its term loan facility, and the transaction is leverage-neutral.

Also, following the plan they made, the Notes were sold in a private placement. They were sold to a person who believed that has the quality and the institutional qualification the Company looked for.

To know more about DT Midstream

The Company dedicates to operating and develop natural gas in interstate and intrastate pipelines. They also store and gather systems and dedicate them to the compression, treatment, and surface facilities.

DT Midstream transports clean natural gas from Southern, Northeastern, and Midwestern United States and Canada. The usage of the gas is for utilities such as power plants, marketers, large industrial customers, and energy producers.

They are based in Detroit, and they are offering a large amount of wellhead-to-market array of services to the market. That includes natural gas transportation, storage, and gathering.

They are on the pad towards the transition to net-zero greenhouse gas emissions by 2050. Another primary goal is to achieve 30% of its carbon emissions reduction in the next decade.

BlackRock announces acquisition of US wind and solar portfolio from NRS