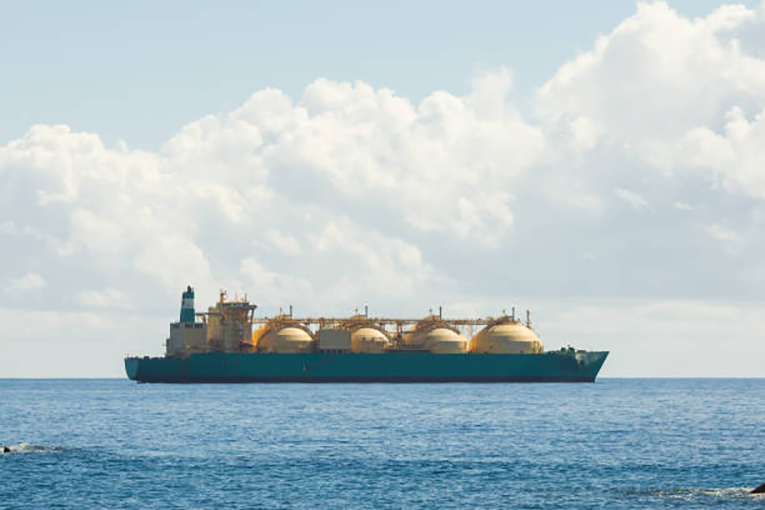 Particularly, Societe Generale will stop providing financial support to Goldboro and another Pieridae project, Quebec LNG, on environmental grounds. Moreover, the bank aims to limit exposure to shale oil and gas production in North America by 2023.

Indeed, this decision contrasts heavily with SocGen’s historical tradition of backing LNG projects. However, it is not the only bank that is phasing out its investments due to environmental reasons. For instance, the Royal Bank of Scotland and HSBC also have tightened restrictions on lending for high-carbon energy projects.

Furthermore, Pieridae separately said it would develop a carbon capture and sequestration facility in Alberta that would fully offset the Goldboro project’s carbon footprint.

Is this the end for LNG funding? Pieridae comments

Moreover, Pieridae said the backing by MUFG and the CCUS facility could help the 10 million tonnes per annum LNG project; achieve a final investment decision (FID) by June 30.

Regarding the difficulty raising funds for North American energy projects due to the uncertainty of local regulatory processes; Pieridae spokesman James Millar commented that state-owned national oil companies are filling the gap instead.

Similarly, Poten & Partners forecasting manager Kristen Holmquist said during a recent webinar that it is very likely that; “there is going to be a lot of projects that are not going to be built.”

Finally, in its “Road map to net zero emissions by 2050 ” report earlier this month, the International Energy Agency said many of the liquefaction facilities currently under construction or at the planning stage would not be needed by mid-century.

Energy Transition: oil has a future, but not...