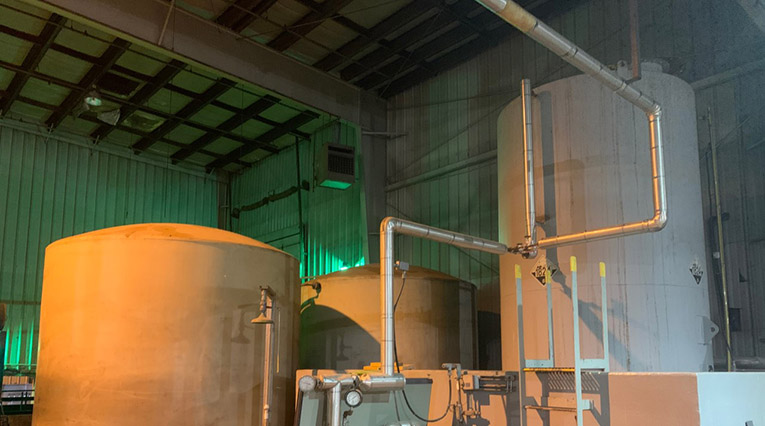 XFuels, a fully integrated company that produces both traditional and renewable or biodiesel products, announced this Tuesday it has signed a supply agreement with an Indigenous-owned company Infinity Petroleum Energy Resources Inc.

Secondly, the agreement is part of a deeper relationship that both companies have. On the one hand, XFuels is an integrated downstream company that produces both renewable and traditional fuels; it has a continued focus on carbon footprint reduction and a strong technology-based approach.

On the other hand, Infinity Energy is a renewable energy company with significant expertise in engineering, manufacturing; construction, research and development; for its feedstock segment, the company has over five million tons of Canola supply per year. Plus, off-take contracts of biodiesel of 1 million barrels per year of biodiesel and Bio jet fuel.

CEO at Infinity Energy to XFuels’ team as COO

Consequently, both companies have a deep potential for creating synergies; and that is precisely the aim of the agreement. In that regard, Michael McLaren, CEO of XFuels, said. “A contract between our two companies only makes sense given the previous relationship between them.”

He also remarked. “The company had previously negotiated long- term oilseed contracts for its purposes; as well as several long-term off-take agreements.” Then, the executive revealed that Charles Iggulden, CEO of Infinity Energy, has joined the team at XFuels as its Chief Operating Officer.

In addition, about his joining the other company, Iggulden remarked. “Part of the attraction for myself to join the XFuels team was the possibility of Infinity working closely with them to help build both companies through mutual interests and goals.”

Finally, he remarked. “Infinity Energy is a 100% Indigenous owned and operated company; with a completely separate shareholder base and management team; and we are looking forward to working closely with Xfuels and their biodiesel project.”