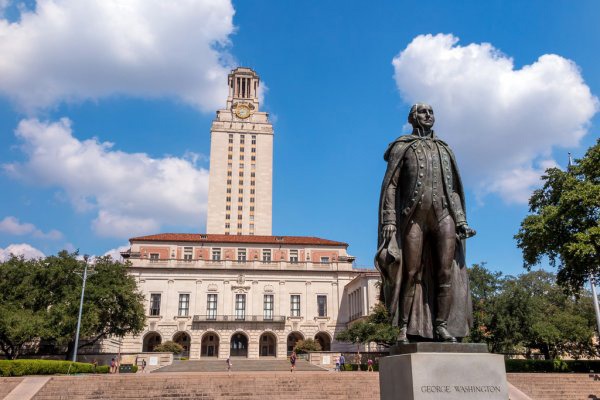 The University of Texas at Austin will host and develop a first-of-its-kind industrial cluster to integrate and produce green hydrogen; in partnership with Chart Industries, the company announced today.

The project comes right after the Department of Energy (DOE) announced its project H2@Scale that will fade out diesel in the long-haul transportation sector, developing green hydrogen and cell fuel for trucks.

This partnership between UT-Austin and Chart Industries is part of a larger-scale project involving Texas’s whole state.

The project is called H2@Scale in Texas and Beyond, and it is supported by the DOE’s Hydrogen and Fuel Cell Technologies Office; within the Office of Energy Efficiency and Renewable Energy.

H2@Scale in Texas and Beyond project intends to show the potential of renewable hydrogen as a cost-effective fuel for multiple applications, including fuel for vehicles and even stationary power.

The UT-Austin cluster will have other powerful partners: Shell, Mitsubishi Energy, GTI, the Texas Gas Service, Toyota Motor North America, and the Port of Houston. The project will be conducted in two stages.

UT-Austin the first stage, then the Port of Houston

The first stage involves the UT-Austin; in this stage, the partners will generate zero-carbon hydrogen onsite via electrolysis with solar and wind power. They will also reform the natural gas from a Texas landfill.

It is the first time that both sources of renewable hydrogen will be used in the same project.

Then, this green hydrogen will power a stationary fuel cell to provide clean power for the Texas Advanced Computing Center and will supply a station of Toyota Mirai fuel cell for the electric cars.

The second stage involves the Port of Houston: there, the team will evaluate and conduct a study intended to scale up the hydrogen use and production in order to deliver the green power to refineries, users, and other infrastructure via pipelines.

The whole project is intended to enable affordable new sources of clean energy from renewable sources and involves a $100 million investment from the DOE.

1300 MW Wind energy project for NY in plans of Iberdrola

Wintershall Dea will end its activities in Russia

Equinor and bp to start project execution of...