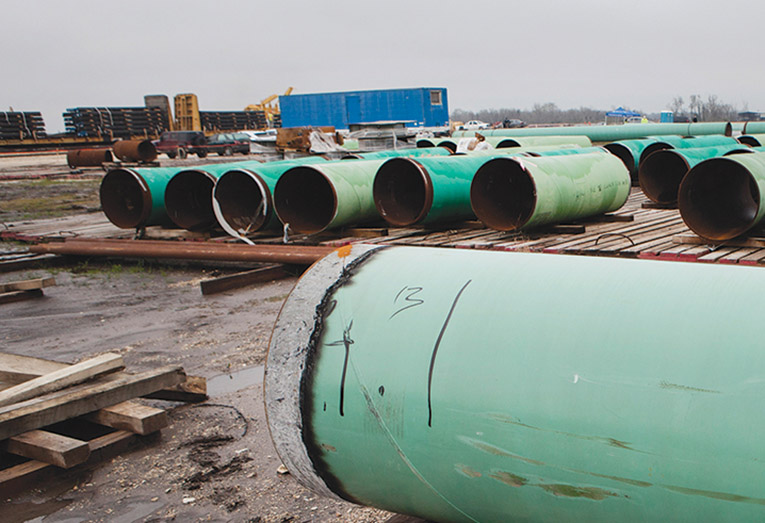 Alberta, the Canadian province, has urged a federal judge in Galveston, Texas, to rule that the Biden administration illegally revoked an essential permit for the extinct Keystone XL project. According to Reuters, the province has filed a lawsuit saying that the ruling on the case could bring it back.

The $9 billion pipeline project intended to run from Alberta to Nebraska. However, as we reported previously, president Joe Biden slashed it on his first day in office. Back in June, owner and operator TC Energy officially canceled the project. After the official cancellation, Texas, Montana, and several other states sued the Biden administration. The Alberta lawsuit sums to all of those.

Particularly, the Alberta filing says that a ruling favoring the states “would likely impact future decisions to undertake or fund the pipeline’s construction and operation.” The overall argument is that Joe Biden has not the unilateral authority to change the energy policy that the U.S. Congress has set.

Opposers to the cancellation also remark that the president violated a constitutional doctrine guaranteeing the separation of executive and legislative powers. In fact, TC energy announced last month it is seeking $15 billion in payments to relieve damages caused by the cancelation. It is pursuing its grievances under the United States-Mexico-Canada Agreement.

Alberta with damages of $ billion CAD dollars after KXL cancellation

On the other hand, the U.S, government is trying to finish off the project by saying it has become a subject to debate. According to Reuters, the U.S. Department of Justice asked U.S. District Judge Jeffrey Brown in July to dismiss the lawsuit as now moot. The move for dismissal came about a month after TC Energy canceled the project.

Finally, Texas and the other opposers say that the case is not subject to debate as its outcome is subject to North American energy security, and its outcome could “lead to the resurrection of the KXLP by TC Energy or another entity.”

S&P Global and the future of the oil...