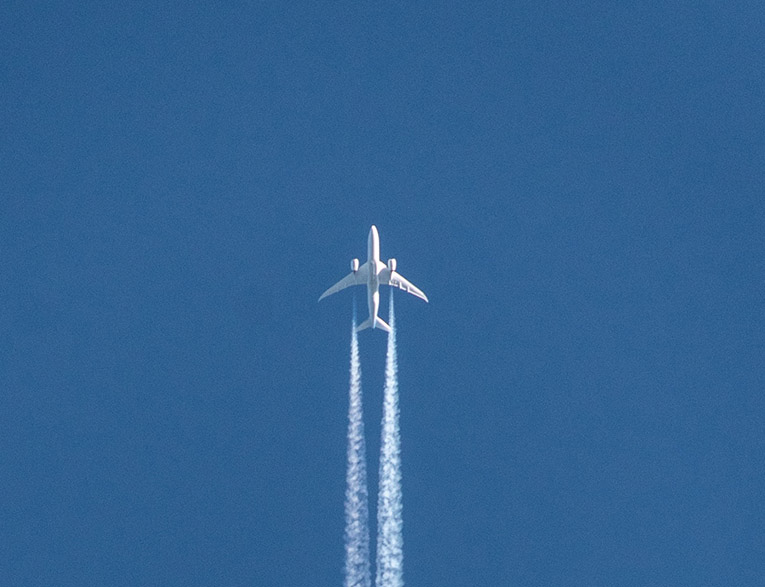 DOE, the Department of Energy, announced this Friday it is launching a $64,7 million funding program for projects focused on biofuels production; specifically for the lowering of emissions on heavy-duty transportation and shipping, like aviation.

In fact, the commitment comes after the White House’s roundtable to launch the Sustainable Aviation Fuel (SAF) Gran Challenge, which intends to decarbonize the aviation sector by 2050.

The funding by DOE intends consequently to advance research and development (R&D) to advance new technologies to create replacements for petroleum fuels used in airplanes and ships.

“These investments mobilize industries to join this effort, which will create new, good-paying jobs across the biofuels, chemical, and agricultural supply chains and boost economic activity in rural economies.” Said Secretary of Energy Jennifer M. Granholm.

DOE pushes its SAF Gran Challenge with the funding program

She also added. “Decarbonizing transportation – particularly planes and ships that are difficult to electrify – is an essential part of the path to a net-zero carbon future.”

Moreover, and also as part of the SAF Grand Challenge, DOE signed a Memorandum of Understanding with the U.S. Department of Transportation and U.S. Department of Agriculture to collaborate on R&D to reach specific goals of SAF production. The aim is to produce at least 3 billion gallons of SAF per year by 2030 and sufficient SAF to meet 100% of aviation fuel demand – currently 35 billion gallons per year – by 2050.

As reported previously, the production of SAF would be a substantial step in decarbonizing airplanes and ships; which due to their size, are more challenging to electrify. Biofuels, on the other hand, are produced with organic materials like crop waste, food waste, and algae. The production process turns them into low-carbon fuels equally or sometimes more efficient than their petroleum counterparts.

Ormat and PT Archi to form JV for...

The Refinery Paradox – An Outlook of Refineries...