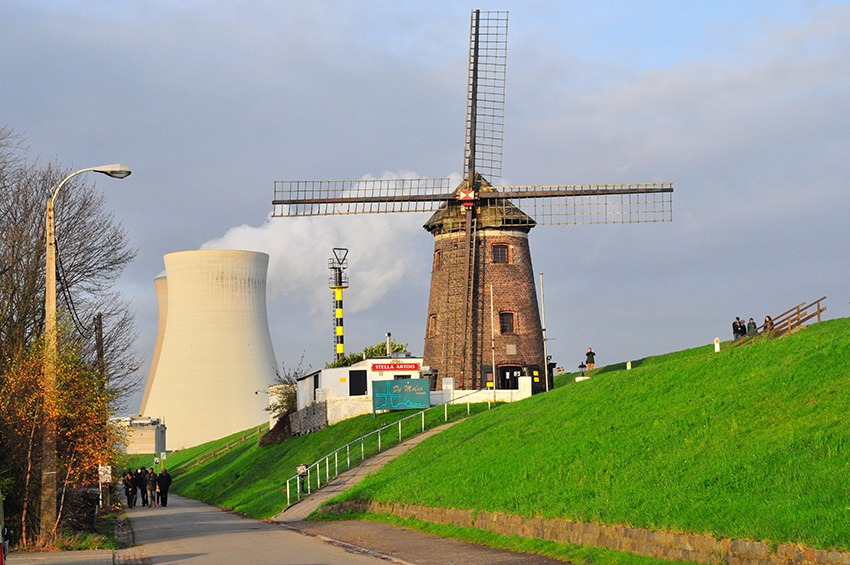 A group of American companies is in talks with the U.K. government to take over the abandoned Wylfa nuclear plant project, the Financial Times reported.

Bechtel will lead the consortium and will be joined by Southern Company and engineers from Westinghouse.

The intent is to build AP1000 reactors at the site, in Anglesey, over Wales’s northwest coast.

According to the report, talks for the takeover began in September, when the Japanese giant Hitachi abandoned the project due to investment scarcity provoked by the covid-19 pandemic.

Horizon Nuclear Power, owned by Hitachi, was the one to develop to Wylfa two Advanced Boiling Reactors. Still, on September 16, Hitachi announced the project’s suspension that had stopped since January of 2019.

The unnamed source quoted by F.T. said that the consortium would deliver power to the electricity grid on the same time frame that Horizon would’ve done, with a “competitive price per megawatt-hour” even with different reactor technology.

Recommended for you: Xcel gets $10M grant to produce hydrogen with nuclear power

Wylfa would have new technology

“A deal over Wylfa would be dependent on the U.K. government introducing a new funding model for large nuclear projects in the U.K. and the U.S. consortium striking an agreement to acquire the site on Anglesey from Hitachi, which spent about GBP2 billion (USD2.6 billion) on developing the Wylfa project,” the newspaper said.

The Wylfa nuclear plant resurrection would help the U. K’s plans to achieve net-zero carbon emissions, as nuclear power is set to play a substantial role in those commitments.

U.K.’s prime minister Boris Johnson is expected to announce a 10-step plant for net-zero carbon emissions by 2050, and therefore some notice about Wylfa.

Which is “considered by many as the best site in the U.K. for large nuclear newbuild – helping the U.K. reach net-zero; supporting the Government’s leveling up agenda; and turbocharging the U.K.’s domestic nuclear supply chain capability, setting it on a path to deliver and export future clean energy solutions.”, according to a Betchel spokesman.

Xcel gets $10M grant to produce hydrogen with nuclear power

COP26: US, Can., Mx. launch initiative for indigenous communities

Illinois Senate to pass a bill to save...