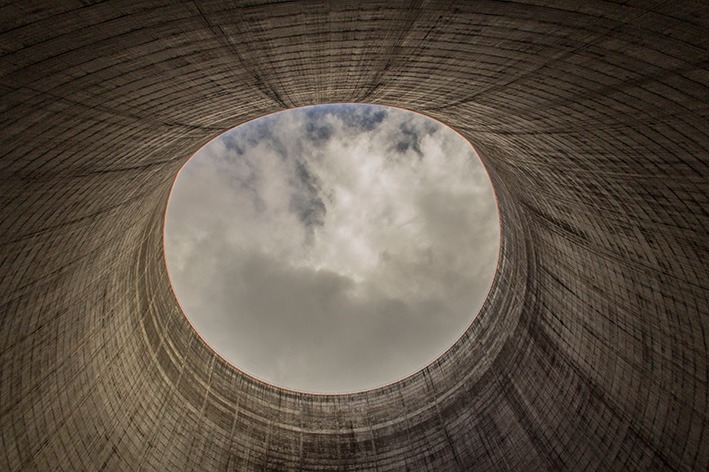 Xcel Energy has gotten a federal grant of $10.5 million for a pilot project that will produce green hydrogen with nuclear power at one of its Minnesota nuclear plants.

The pilot is already at its second phase and it will be led by the Department of energy and its Idaho National Laboratories.

Xcel’s project would use an electric beam to separate water into its oxygen and hydrogen components. This is called electrolysis. Xcel will use high-temperature electrolysis with steam from the nuclear plant.

The steam will heat the water. Thus, less electricity is needed for the separation, reducing the processes costs and increasing efficiency, as the electricity will also be provided by the nuclear plant.

According to Tim O’Connor, Xcel’s chief generation officer, this process is novel in the hydrogen-producing sector, and it’s quite logical for his company to embark on it, as 23% of all electricity produced in Minnesota comes from nuclear.

Nuclear power in front of the renewables push

This project would also add competitivity to nuclear power plants, as the push of renewable energy has taken advantages over the fossil fuel industry.

Nuclear plants have endured better the crash in demand also, and so, engaging them in hydrogen production will increase competitivity and revenue.

“Xcel Energy was the first major American utility to pursue a vision of 100% carbon-free electricity, and now we’ll be the first company to produce carbon-free hydrogen at a nuclear plant using this technology,” O’Connor, said.

And he concluded: “This new process continues to demonstrate how our nuclear team has innovated to make our fleet more productive and valuable for our customers.”

Construction of the site is expected to start by 2022 and to come online by 2023.

U.S. Consortium may take over the Wylfa nuclear plant project

The price of oil in Canada dropped, the Canadian dollar weakened

Corporate policies supporting gender diversity: a must in...