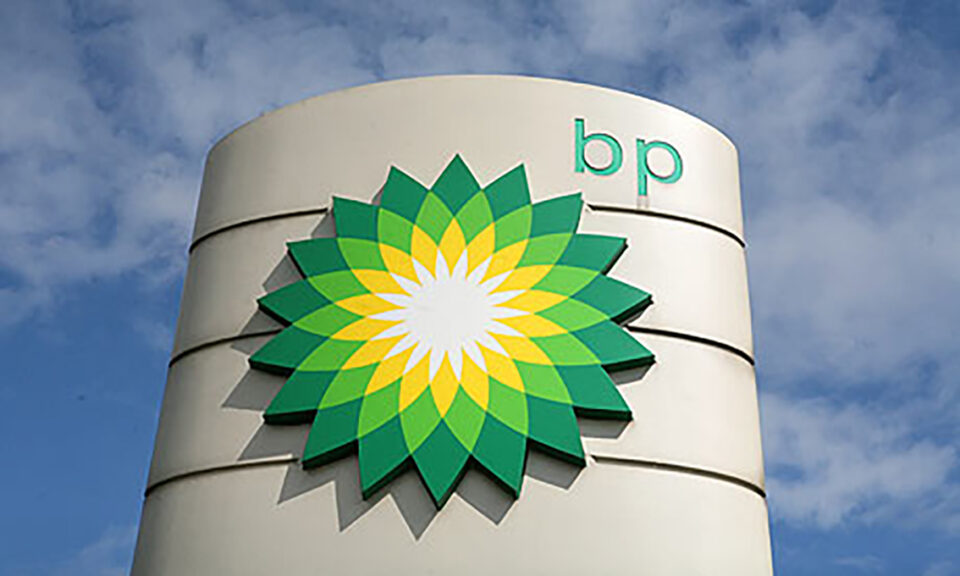 BP the UK oil supermajor is aiming to sell clean energy to the US retail sector, as the company is shifting towards a cleaner energy mix, reported the Financial Times.

Firstly, bp would sell green electricity generated from wind, solar and natural gas, specifically to the California, Illinois, Ohio, Pennsylvania and Texas markets; according to a filing from the company to the Federal Energy Regulator Commission.

Secondly, the company has already a power trading division that enables wholesale US power sales through long-term contracts, with major cities as its customers. However, this new scheme would allow the company top sell electricity directly to business customers.

In fact, according to FT, citing a Reuters report, the company is creating a new subsidiary called BP Energy Retail, that would sell electricity in the retail sector, directly to business customers, as said above, but also homeowners as well, “at market-based rates.”

Also recommended for you: CS Energy along with Goldman Sachs Renewable Group to deliver 216 MWdc in NY. Click Here.

Moreover, as we have reported previously, bp pledged to become a net-zero carbon emissions business by 2050; it aimed at increasing its renewable power generation 20 times; and also, to invest in cleaner energy assets in the coming years. Even more, it plans to cut out fossil fuel production by 40 per cent, by that year.

In addition, this Tuesday, the company reported its 1Q 2021 results; highlighting that it “requests that the Commission accept the Tariff for filing, without suspension or modification, effective June 20, 2021”.

On the other hand, bp reported profit for the quarter was $4.7 billion; compared with $1.4 billion profit for the fourth quarter 2020. It also reported an operating cashflow of $6,1 billion, due to strong business performance.

Furthermore, for its low carbon business, the company completed formation of its US offshore wind partnership with Equinor; which was its first foray into offshore wind power. It was a $1,1 billion transaction that would put the company in a position to take advantage of an expected boom in the nascent US wind market in coming years.

Oil at its highest since February 2020 pushed...