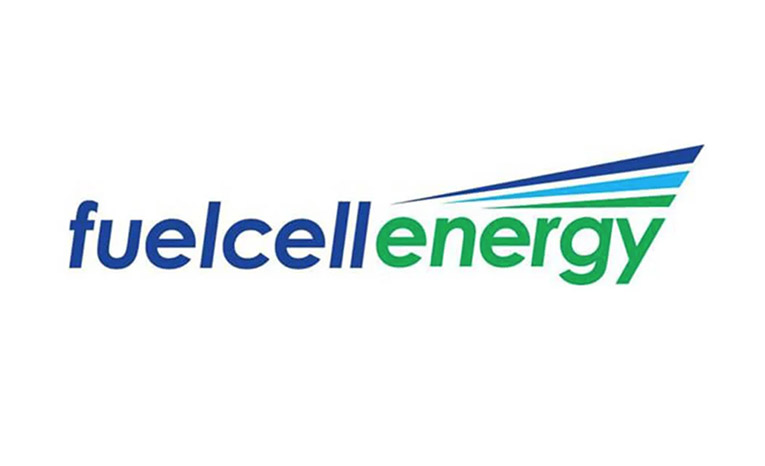 FuelCell Energy, a global leader in sustainable clean energy technologies; announced this Monday it will enter the market of South Korea, after reaching an agreement with POSCO Energy. The agreement will provide a firm order for a minimum of 20 SureSource replacement modules to service projects in South Korea for 2022.

Firstly, FuelCell Energy used one of its subsidiaries to reach the agreement with POSCO. Under the agreement, FuelCell confirms its exclusivity to sell its differentiated platform technology throughout Asia.

Moreover, the agreement implies that all the licenses previously granted to POSCO, will remain in the company’s portfolio; to service existing installed customers. However, POSCO will not enjoy any other rights to FuelCell’s technology in South Korea or any other Asian markets.

In addition, and according to the statement, after the agreement all the claims between the companies are now settled. Only with the exemption of two small claims still under negotiation. However, these claims have no impact on market access.

Furthermore, the agreement represents a cooperating platform for the two companies. Firstly, the agreement will provide awareness to customers that a framework exists between the companies. Also, the parties are communicating to the broader market that FuelCell Energy has the exclusive right to pursue new fuel cell projects in Asia.

Also recommended for you: ExxonMobil starts the drilling of Claucus-2 offshore Cyrpus amid tensions. Click here to read.

FuelCell Energy and POSCO agreement to provide certainty to customers

On the other hand, Jason Few, CEO of FuelCell Energy, said. “We are extremely pleased to have reached a favorable agreement with POSCO which confirms our access to the Asian market for FuelCell Energy.”

He also remarked. “This resolution unlocks a path forward and gives customers in South Korea and across Asia the ability to evaluate FuelCell Energy’s differentiated platforms against alternative offerings without concern and uncertainty surrounding the legal dispute between FuelCell Energy and POSCO.”

The executive further commented that the agreement will provide current customers of FuelCell Energy’s technology in the Korean market the ability to receive the quality of service and module stack replacements they deserve.

Finally, it will provide the company a clear path to serve a growing market for fuels cells; and support the growing energy transition within South Korea as well as the broader Asian marketplace.

ExxonMobil starts the drilling of Claucus-2 offshore Cyrpus amid tensions