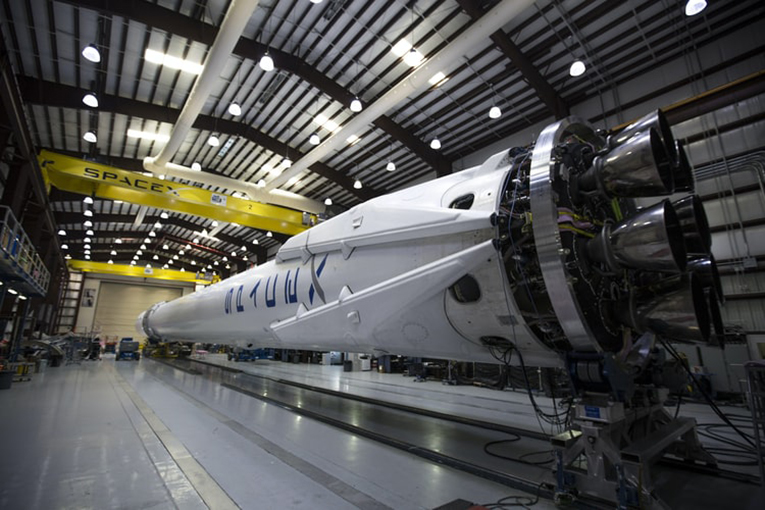 According to Indian media, the state of Tamil Nadu signed today a Memorandum of Understanding (MoU) with the American multinational conglomerate General Electric. In this way, this agreement will establish a center of excellence in aerospace and leverage the state’s adjacency to engineering industries.

Particularly, the sources noted, this center will further boost this “sunrise sector” in the state. Worth noting, the state-owned industrial development agency Tamil Nadu Industrial Development Corporation (Tidco) will also be part of this project.

About the MoUs in Tamil Nadu

In fact, Tamil Nadu today received investment commitments to the tune of Rs 28,508 crore (almost 3 billion dollars) from 49 companies across various segments. According to Business Standard, these investments will jointly create 83,482 jobs in the state.

Moreover, these investments were announced at an event organized by the industries department and ‘Guidance Tamil Nadu.’ There, Chief Minister M K Stalin said this funding would lay the foundation stone for nine projects; which indeed entail investments of Rs 4,250 crore (42.5 million dollars) and that, at peak construction, will generate 21,630 jobs.

In fact, an official release said the Tamil Nadu government signed 35 Memorandums of Understanding in the presence of the chief minister; particularly, with a cumulative investment of Rs 17,141 crore (more than 17 million dollars).

Particularly, some other companies with which the Indian state signed these MoUs include CapitaLand, French firm Cryolor, Avary, Cheyyar SEZ, TCS, JSW Energy, and Vikram Solar.

Lastly, neither the government nor General Electric disclosed details on the Memorandum of Understanding.

A similar project by GE

In fact, and it’s worth noting, the American electric giant recently announced an agreement with SAUDIA Airlines; particularly, for Digital Asset Records Management. Accordingly, General Electric will provide the airline with a system that makes it easy for operators to streamline records management; indeed, with a single, cloud-based solution.

Thus, airlines will be able to digitize, index, and archive all maintenance records. Also, to match those records to the relevant M&E (Maintenance & Engineering) system.

Moreover, according to GE’s media release, by implementing Asset Records, SAUDIA is anticipating achieving benefits; for instance, reduction in records management overhead, time savings for engineering, and more accessible data retrieval. The conglomerate group also said this solution could optimize the transfer of assets; particularly, between the airline and other entities and more.

Shell Energy to grow 25% after taking over customers in the U.K.