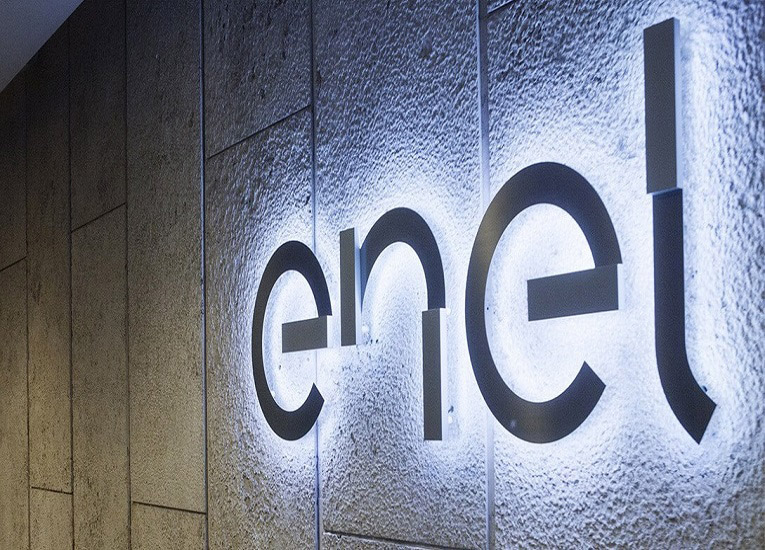 Enel Green Power, one of North Americas leaders in renewable energy, announced this Tuesday it is aggressively expanding its footprint in the U.S. and Canada. It has acquired a 3,2 gigawatts development portfolio of solar plus storage assets.

Firstly, the acquisition was from Dakota Renewable Energy, a joint venture between Dakota Power Partners and Eolian. The development portfolio comprises of 24 development-stage projects, including 450 MW of storage capacity. Projects locate in the Mid-Atlantic, Midwest and Western U.S.

Secondly, Enel Green Powers expects to bring those projects online around the first quarter of 2023. On the other hand, projects locate specifically in New Jersey, Pennsylvania, Delaware, West Virginia, Missouri and Colorado.

Thirdly, several of the Mid-Atlantic projects include a paired battery storage to capture additional value streams and add resiliency to the power grid. The company is already a leader in the field of hybrid +. Storage projects; in fact, it already has five plants of that kind currently under construction in Texas.

Moreover, all across the U.S. Enel Green Power has almost 2,3 GW of wind and solar capacity; and around 600 MW of battery storage under construction across the nation. About such matter, Georgios Papadimitriou, CEO of Enel Green Power North America, said. “While momentum continues to build for clean energy in the United States; we are accelerating our own growth plans by adding this substantial portfolio of solar projects.”

Also recommended for you: Offshore wind to hydrogen, the aim of a new study by EDP and Technip. Click here to read.

He also remarked. “As we enter new markets in the Mid-Atlantic and West; Enel Green Power will integrate our successful community-centered development approach; that has also enabled us to become one of America’s renewable energy leaders over the last two decades.”

Furthermore, about the acquired projects, he concluded. “These projects will also play a key role in our efforts to help states reach their clean energy targets; also, spur job creation and meet rising corporate demand for renewables.”

On the other hand, the development work on the projects had started previous to the transaction; by the powers of Dakota Renewable Energy, a joint venture between affiliates of Dakota Power Partners and also, Eolian.

Offshore wind to hydrogen, the aim of a new study by EDP and Technip

Shell to develop a large-scale carbon capture hub in Alberta

Nova Scotia to get clean energy through Maritime...