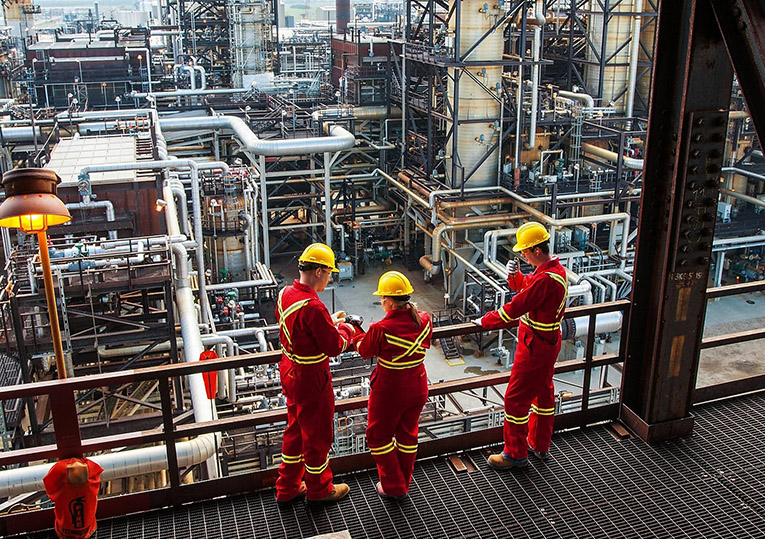 Shell, major energy company, announced this Tuesday it will develop a carbon capture and storage project at its Scotford Complex near Edmonton. The project would position Scotford as a CCS hub in Alberta, and one of five energy and chemicals parks for Shell around the world.

Firstly, the proposed project would capture carbon dioxide (CO2) from the Shell-owned Scotford refinery and chemicals plant. Initial phase will start operations around the middle of the decade, subject to a final investment decision by Shell expected in 2023.

Secondly, the project’s name is Polaris, and it would have a capacity of about 300 million tons of CO2 over the life of the project. However, its first phase would capture and store approximately 750,000 tons of CO2 a year.

Moreover, this is not a complete novelty for Scotford; in fact, the Polaris CCS projects leverages from Shell’s Quest CCS projects at the park. The Quest projects has captured and stored more than six million tons of CO2 in its six years of operation.

Also recommended for you: Enel Green Power acquires 3,2GW of solar portfolio in the U.S. Click here to read.

Shell, pushing for CSS and hydrogen in Canada

In addition, the second phase of the Polaris project involves the creation of a CO2 storage hub in Alberta; which will further decarbonize the industrial activities of Shell, and other companies. In fact, once fully built, Polaris could serve as a CO2 storage hub for more than10 million tons of CO2 each year.

Furthermore, it would contribute to the Edmonton region becoming Canada’s first hydrogen hub. Additionally, the Polaris project would also enable Shell to produce blue hydrogen; during the first phase of the project, the CO2 captured will produce blue hydrogen for use in the refining process; with the potential to scale up the blue hydrogen production in future phases.

According to the statement, Shell is also exploring the development of additional volumes of blue and green hydrogen at Scotford that leverage Alberta’s abundance of natural gas and availability of renewable sources of power.

On the other hand, about the relevance of the Polaris for Shell, Susannah Pierce, Shell Canada President, said. “Our company is making bold moves to decarbonize our operations, and wider industry, and the Polaris CCS project is the latest example.”

Finally, she commented. “We are creating a world-class site that will provide customers with lower-carbon fuels; products and CO2 storage. Polaris would also make a significant contribution to Shell’s aim to have access to an additional 25 million tons a year of CCS capacity by 2035.”

Schneider and Workbench Energy team up for digitalized...