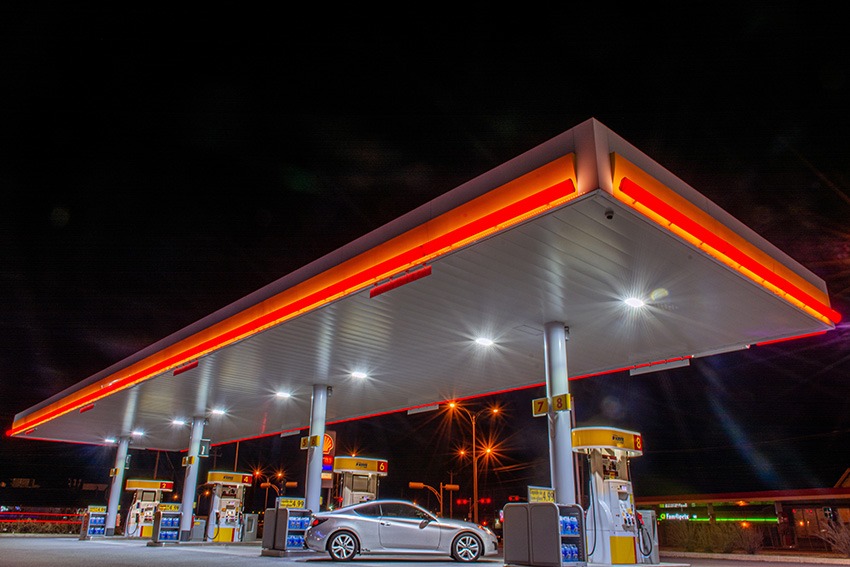 Almost half of the country’s gas stations are now selling gasoline at prices below $2, and this trend is expected to expand to the rest of the nation.

This market behavior is not seen since June 18, when lockdowns due to the pandemic were at a high point; now, with a second wave of the disease hitting the U.S., Europe, and many more countries, demand for gasoline may be at a shallow point for the rest of the year.

Nevertheless, gas demand is at an 85% to 89% range, which is a slight improvement from the 50% rate of consumption in April, when orders to stay at home were the rule.

Throughout the nation, gasoline prices stand at $2.14, according to the CNN report. This average is inflated by the prices at high-cost stations along the West Coast in California and Washington. There, gasoline is sold at $3.18 and $2.76, respectively.

The median price, which represents more accurately the gas prices for the whole nation, stands at $1.999, as of Saturday. Gasoline sells at this price in almost 20 states, mostly in the center of the country and the southeast.

Tom Kloza, the chief oil analyst with the Oil Price Information Service, estimates that most people nationwide will be buying gas at $1.75 by the end of the year. In fact, every state except Alaska, California, Hawaii, Nevada, and Washington are already selling gas at these low rates.

The drop in prices due to a demand plunge because of the pandemic is aided by seasonal factors, as gasoline prices typically drop in the autumn. Consumption drops during this time of the year as the summer driving season is over, and the end of daylight savings also cuts consumption.

All these factors combined are causing a further drop in gas prices. According to CNN, prices drop to $2.61 last year. “This is all about demand,” Kloza says, as he estimates that gasoline could drop even further in January and February 2021.