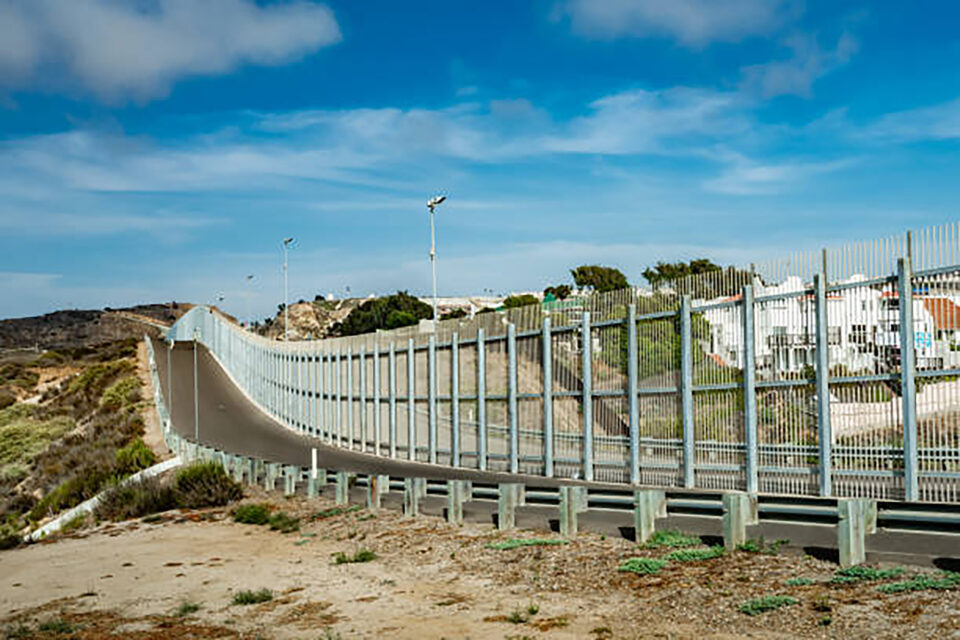 Since 1994, the North American Development Bank (NADB) has sought to support the development and implementation of infrastructure projects to preserve, protect, and enhance the environment to advance the wellbeing of the people on the United States-Mexico border region.

The last ten years have broadened its original focus on basic infrastructure to include clean energy projects. NADB has financed 38 clean power projects, including 19 solar, 15 wind, two biogas, one biodiesel, and one energy efficiency project. These projects represent a total investment of US$ 6 billion.

Most of the energy projects financed by NADB involve private companies building the plants and supplying the energy produced to public utilities or private sector offtakers.

To date, NADB has financed four projects that deliver energy to the Electric Reliability Council of Texas (ERCOT) power grid, which manages the flow of electricity to 26 million Texas customers. Los Vientos 1A and Los Vientos 1B Wind Farms in Cameron and Willacy Counties, FRV Bryan Solar Park in Presidio County and Alamo 4 Solar Park in Kinney County.

The Los Vientos projects consisted of constructing two wind farms with a combined capacity of 401.7 megawatts. Both facilities provide electricity to over 28,791 households, and displace 790,732 metric tons of carbon dioxide (CO2), among other greenhouse emissions per year.

When these projects were approved in 2011, approximately 9% of the electricity generated in the ERCOT power grid was supplied by renew- able sources. As of February 2020, that figure had climbed to around 26%, thanks in part to projects like those financed by NADB.

Possibly of your interest: Realizing Potential: How Sol Systems Transformed Unused Land into an Important Solar Project for Maryland

NADB prides itself on its ability to build and cultivate relationships between both sides of the border. The Energia Sierra Juarez project in Tecate, Baja California, is a prime example of this binational cooperation. This 155.1MW wind farm was built in the Sierra Juarez mountain range in Baja California, Mexico; which also included constructing a substation and transmission line to the United States.

Energy produced at the facility is sold across the border to San Diego Gas and Electric (SDG&E), which provides power to more than 2.25 million customers, mostly in San Diego County and part of Orange County, California.

In this sense, the electricity generated by this project is equivalent to the annual consumption of approximately 58,657 households and displaces over 100,686 metric tons per year of CO2. Additionally, the socioeconomic benefits of this project truly impacted and improved the lives of the residents through the royalties received from leasing the land, which had no other functional use.

The project sponsor also donated computers and other equipment for the children to utilize for educational and conservation purposes. This is an excellent example of a project where everyone wins!

NADB is always looking for innovative ways to serve the border region. In its 25 years, the institution has widened its scope from basic infrastructure to significant renewable energy projects.

With its recent recapitalization from the United States and Mexico governments, NADB will continue developing infrastructure that preserves, protects, and enhances the environment, while also strengthening relationships between the two nations.

Why do innovation and technology matter?