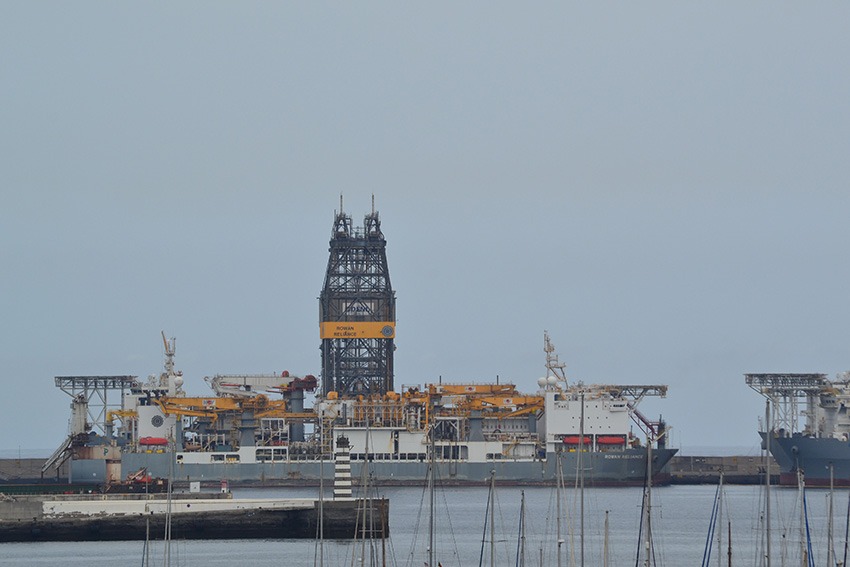 This Monday is a black day for the oil market, as prices went low 3% extending last week’s losses amid a new coronavirus wave that it is striking the globe. New disease cases are being reported in the United States, Italy, Spain, Mexico, and other countries.

In the meantime, Libya, the only OPEC+ country to resume its production after cutting almost all off after the armed conflict, raises concerns about oversupply. Last week, Libya’s National Oil Corporation said its production would hit 1 million barrels per day in the coming weeks.

This is a quicker ramp-up than expected, so it could complicate the curbs in production set up by the OPEC+ organization to balance the demand and supply.

For analysts, the last thing the industry needs now is oversupply, as stated by Warren Patterson, IGN’s head of commodities strategy, quoted by Reuters.

“OPEC+ must not be careless and have to address the issue of the extra barrels appearing in the market. Otherwise, the days of relatively stable oil prices will be numbered,” said Tamas Varga, an expert in the oil industry from PVM.

Recommended for you: Middle east gas on the sight of Chevron, as it reduces U.S investment

Drops in the oil market

This drop is considerable, according to analysts: “It’s a dark Monday in the oil market, we have long warned that the second wave of strict coronavirus restriction measures could be re-imposed, and it’s now happening for real.” said Bjornar Tonhaugen, head of oil markets in Rystad Energy.

By now, France is facing a new record of covid-19 cases, with 52,000 new ones reported yesterday. It is reporting 34,761 deaths and 340 new cases per 100,000 people each week. In Spain, Prime Minister Pedro Sánchez announced a new state of emergency on Sunday.

In the U.S., over the past seven days, the country reported 68,767 new cases per day, the highest record reported yet, up by 22% compared to a week ago.

Middle east gas on the sight of Chevron, as it reduces U.S investment

Sempra LNG plans to export to Asia through Mexico

Flaring in the Permian Basin happens for the...