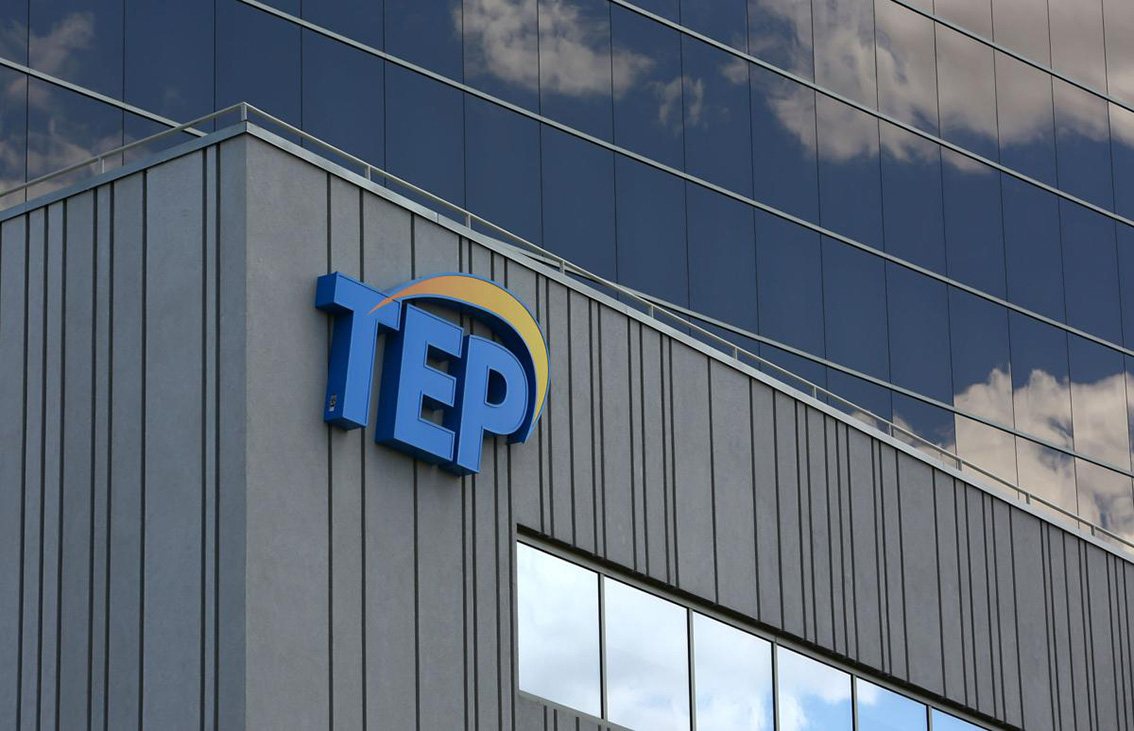 Tucson Electric Power (TEP) the electric utility company serving southern Arizona, announced that one of its largest solar energy systems, the Wilmot Energy Center, has come online. The project, which also integrates a battery storage system, locates at the southeast of the Tucson International Airport.

Firstly, the Wilmot Energy Center (WEC) includes a 100-megawatt solar array capacity system; and also, a 30MW battery storage system. Each one of those are among the largest of their kind in the TEC portfolio. In fact, it is a massive 1,130-acre project

Secondly, TEP will purchase power from WEC under a long-term power purchase agreement with an affiliate of NextEra Energy Resources; which is WEC’s owner. Such energy will power most of Tucson, including the University of Arizona, according to local news media.

Thirdly, the 30 MW battery storage system will receive the power from the 314,000 solar panels. TEP will charge the batteries during the morning and afternoon, and will use them during peak usage periods. On the other hand, the solar panels are able to track the course of the sun to increase their production.

Moreover, TEP will also bring online another of its largest renewable energy projects; the Oso Grande wind project in New Mexico. The 250MW wind capacity facility will come online in the next week or two, and will start providing power to Tucson Electric Power’s customers.

In addition, Susan Gray, TEP’s President and CEO, said. “These systems more than double our large-scale renewable energy resources; they represent a big step toward the cleaner, greener grid we’re building for our community.”

She also remarked. “We’re taking decisive action on behalf of our community to protect our climate. Storage makes solar power even more valuable by helping us provide clean energy when customers need it most.”

Furthermore, with both of these systems coming online, Wilmot and Oso Grande, Tucson Electric Power will have up to 628MW of large, community-scale wind, solar and battery storage resources. Additionally, yet another project will come online soon.

Finally, this last project would be the 99MW Borderlands Wind project; which is being built around 100 miles south of Gallup, in New Mexico. It is expected to come into commercial operations by the end of 2021.