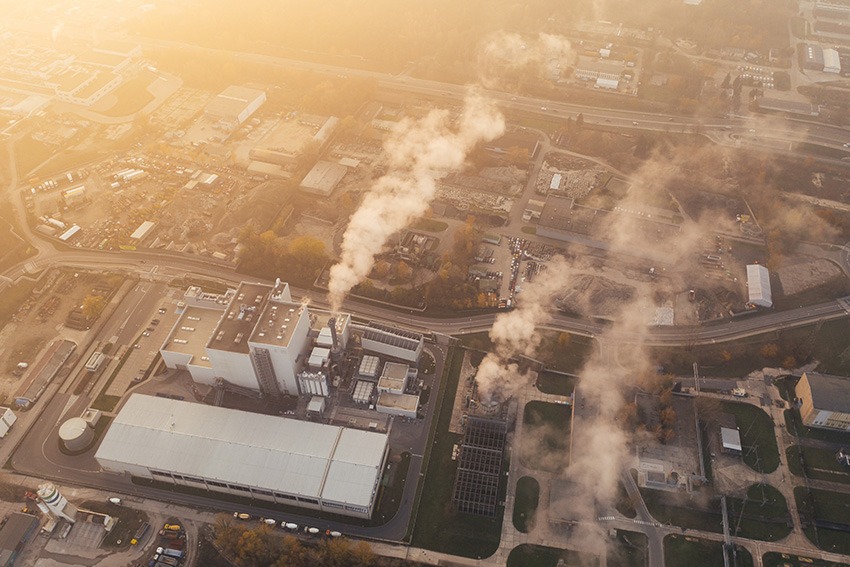 CO2 and other greenhouse emissions from U.S. power plants and other manufacturing facilities were down 5% in 2019, compared to a year prior, Bloomberg informed.

The renewable energy push on the power grid, as well as a consistent downward trend in the use of coal, are among the factors for this drop.

As we reported earlier, the use of coal in power plants was 30% down in 2020’s first half, and this is a trend also seen in 2019, as natural gas prices keep going down, and coal losses competitivity.

For Andrew Wheeler, head of the Environmental Protection Agency, the reduction serves as a vindication after the Trump administration finally completed the Paris agreement withdrawal.

“We have done more to reduce our GHG emissions over the past four years than our international competitors who cling to the ceremonial agreement,” Wheeler said in a statement.

The data reviewed by Bloomberg reflects emissions from over 8000 large and stationary facilities. Power plants as well as manufacturing sites such as steel mills and oil refineries are also reflected in the data.

Recommended for you: Carbon capture and storage technologies: with bipartisan support in the U.S.

Other sites, smaller ones, with less than 25,000 metric tons of greenhouse emissions per year and the transportation sector, are not reflected on the index; consultable at the Facility Level Information on Greenhouse gases Tool.

As we reported earlier, the downtrend in emissions of carbonic gases has been ongoing since 2005, a common baseline for the indexes. Nevertheless, 2018’s average was up 2.9% compared to 2017’s, and after a three-year decline.

According to the Energy Information Administration, this trend will keep its pace in the coming years, as the industry leaves behind the use of coal as the main energy source.

The renewable energy push, as well as the natural gas prices and greater demand for cleaner energy, will also be factors for this trend.

Maine and how to overcome rural obstacles for EVs

Refiners ready for transition to renewable fuels after...