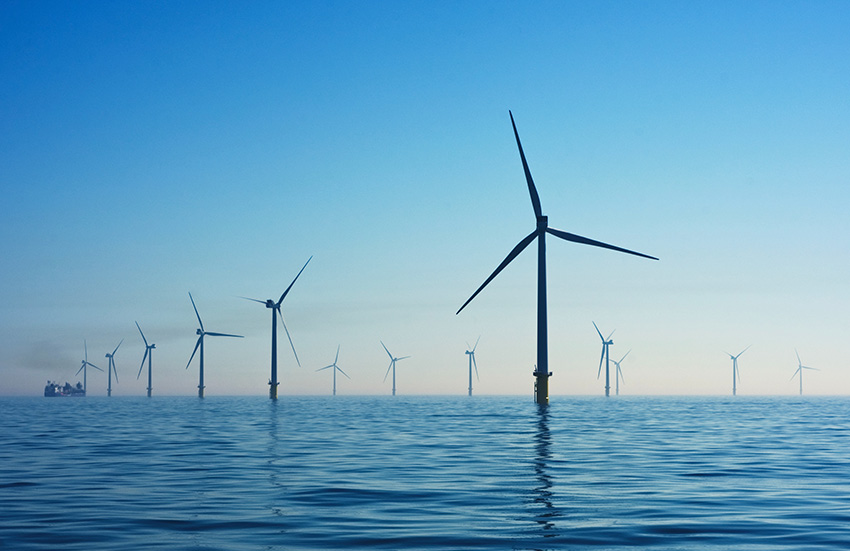 Orsted announced Wednesday it would continue to push ahead with plans to develop a demonstration green hydrogen project using offshore wind energy. According to the Company, its investment decision on the 2MW H2RES scheme will be able to produce about 1,000 kilograms of renewable hydrogen per day.

The Danish energy company, Orsted, announced today it is pushing ahead with its plans to develop a demonstration green hydrogen project. The main differentiator will be that this demonstration will harness offshore wind energy to produce hydrogen.

Besides, the company said in an announcement it took a final investment decision on the 2MW H2RES scheme, which will be able to produce up to roughly 1,000 kilograms of renewable hydrogen per day.

According to the Company, this Project will be based at Orsted’s Avedøre Power Station, south of Copenhagen, and is expected to become operational toward the end of this year.

Through the Project, Orsted will assess “how to best combine an electrolyzer with the fluctuating power supply from offshore wind,” the Company stated. Power will come from two 3.6 MW turbines, with the system’s hydrogen providing fuel for road-based transport.

Hydrogen can be produced in several ways, one including the use of an electrolysis process. Furthermore, if the electricity used in the process comes from a renewable source such as wind, then it’s termed “green” or “renewable” hydrogen.

Anders Nordstrøm, head OF Orsted’s hydrogen activities, described H2RES in a statement as a “small but important step towards large-scale renewable hydrogen production.”

In 2019, the company received funding from the Danish energy agency’s Energy Technology Development and Demonstration Program to develop the technology. The budget amounted to approximately $5.63 million.

Back in November, it was announced that BP would work with Orsted on the development of a large-scale renewable hydrogen project at a refinery in north-west Germany.

Currently, the Company is one of many major firms looking to investigate green hydrogen production’s potential.