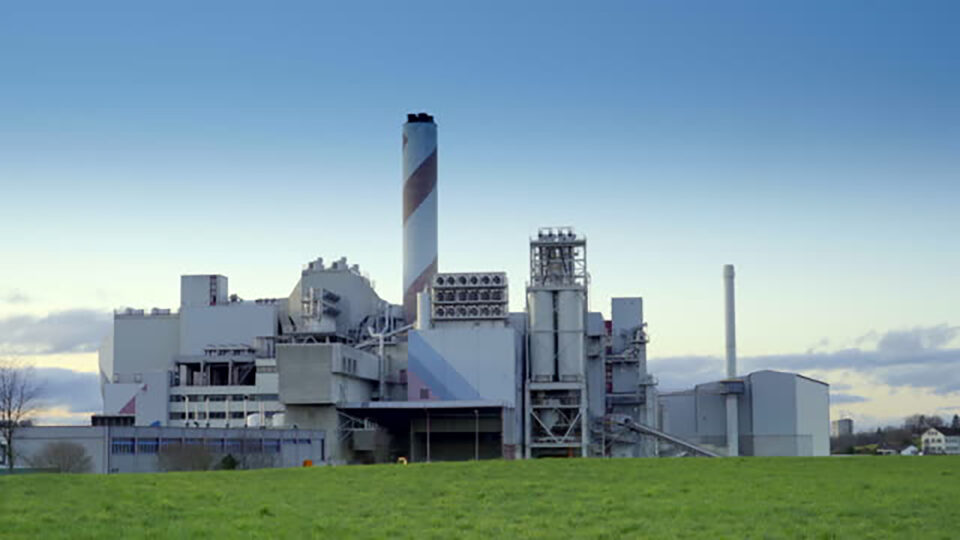 Carbon capture and storage technologies may have bipartisan support under the Biden Administration. According to analysts, both Democrats and Republicans could rely on these technologies to help the country transition.

CCS under a Biden Administration

In January 2021, when Joe Biden moves into the White House, he will face a Republican majority in the Senate. This majority will probably be resistant to significant climate policies campaigned by Biden.

However, and according to analysts, among Republicans, carbon capture and storage technologies are well received. This could be a common ground for both Democrats and Republicans under the Biden Administration.

In that regard, CCS could be one of the few climate policies to enjoy bipartisan support in the following years.

Carbon capture and storage technologies: history in the U.S.

Experts say carbon capture and storage (CCS) technologies have been benefited from a combination of a factor in the U.S. historically.

With encountered positions, activists, and industry people agree, the world will likely need to capture some carbon dioxide emissions from the atmosphere to meet its global climate goals.

According to an Inside Climate News report, CCS first entered the national public scene in the 2000s. It was then called “clean coal,” with the fuel providing about half of the country’s electricity. Therefore, the coal industry heavily lobbied to promote this new technology.

In response, many environmentalist groups saw the effort as untrue, and despite the investments done at that time, the clean coal reality never materialized.

For instance, one commercial-scale-coal power plant in the country halted production earlier this year. According to the report, the plant didn’t capture large portions of carbon before the pandemic.

Many CCS proponents say these technologies can play an essential role in decarbonizing other energy and industrial sectors with hard emissions to eliminate.

In that regard, experts think cement and steel from manufacturing or natural gas from aviation can be primarily targeted by CCS technologies to reach a near-zero emission level.

Also, CCS can be used to capture the gas in new hydrogen power facilities. Furthermore, the capturing technologies can create a carbon-negative fuel if the CO2 is stored underground, according to experts.

Possibly of your interest: Big Tech companies aim to be carbon-neutral by 2030

In that sense, CCS now has more significant support despite political differences since it has become increasingly clear that to reduce emissions may not be enough.

A special report released about two years ago by the Panel on Climate Change and reported by Inside Climate News, carbon capture activities will likely play a role in limiting global warming to 1.5 degrees Celsius this XXI century.

Oil prices jump 10% after vaccine and supply agreement by OPEC