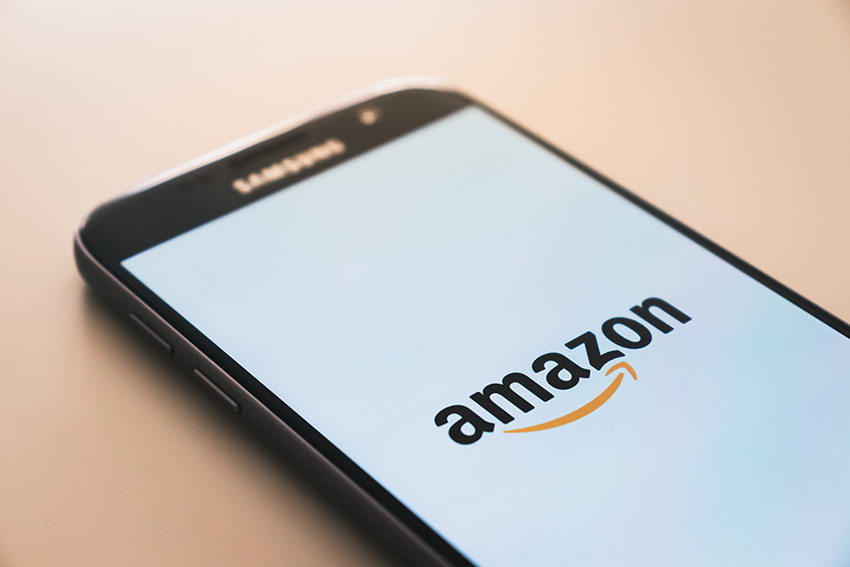 Renewables have been in the headlines for a while. Clean energies are at the forefront of the U.S. election campaign, and big tech companies and corporations are increasingly making investments and setting deadlines to achieve a carbon-neutral future.

From the giant Amazon to Google’s divisions, tech companies are looking to catch clean energy opportunities and to achieve net-zero carbon emissions by 2030-2050

Alphabet’s Google is also working to achieve its zero-carbon plan by 2030. For corporate operations, the division plans to run its facilities on renewable energy electricity.

Apple is already carbon neutral, only for its global corporate operations. However, the company also committed to becoming 100% carbon neutral across its entire supply chain and thought its products’ life cycle by 2030.

Democrat presidential candidate Joe Biden has been campaigning considerably for a clean energy agenda, which involves an infrastructural plan.

He aims to invest $2 trillion in renewables alternatives during his first term.

Such a plan contemplates infrastructure investments in wind turbines, solar panels, charging stations, and so on. Biden’s proposal also intends to eliminate all toxic emissions from the power grid by 2035 and boost electric vehicle utilization.

Do trends coincide with smart investments?

According to the International Energy Agency (IEA) reports, clean energies will represent 30% of the world’s electricity by 2024. That would be an increase of 4% in comparison to current rates.

Market Allied Research also points out that the global renewable energy market will be $1.5 billion by 2025.

Given the context, there are several exchange-trade-funds trackers seizing opportunities within the renewables market.

Women in North American Energy: it would take 70 years to reach parity