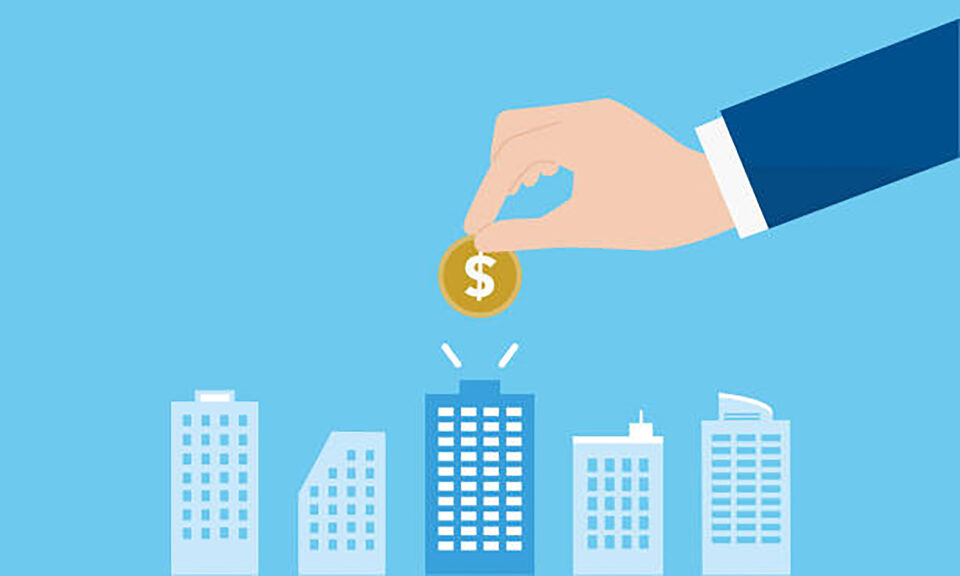 This Thursday, global alternative asset manager Tikehau Capital announced it is seeking to capitalize on low-carbon transition efforts in North America. Accordingly, the company plans to do it through a dedicated private equity fund, which has an initial commitment of $300 million.

Read more of our news content, here: Cedar LNG going through environmental review in Northern BC

Tikehau Capital, global alternative asset manager, announced this week it is seeking to capitalize on low-carbon transition efforts across North America. Thus, the company plans a private equity fund in that regard. Indeed, this fund has an initial commitment of $300 million.

Accordingly, Tikehau Capital expects the new fund to help the company drive the 2015 Paris Agreement goals. For instance, by funding companies engaged in the energy transition movement in North America.

Moreover, the asset manager believes that this will be possible through investing in companies leading the field. For instance, in terms of reducing energy consumption, increasing the supply of renewable energy, developing low-carbon mobility, and reducing greenhouse gas emissions.

Therefore, the fund will sit on Tikehau Capital’s impact investment platform; which follows the Europe-focused version, the T2 Energy Transition strategy. In fact, the latter fund has already invested in six European small- and medium-sized companies focused on clean energy.

More about the decarbonization strategy

Similarly, the new private equity fund, dedicated to decarbonization aims, will deploy this strategy in North America. Moreover, it is in line with the recent United States’ commitment to combat climate change. Also, to achieve net-zero carbon emissions by 2050.

Mathieu Chabran, the co-founder of Tikehau Capital, said; ‘Today, we are happy to further expand our offering with the upcoming launch of this decarbonization fund for North America. In fact, it will help further accelerate investment to achieve carbon neutrality. Particularly, as the United States re-commits to the Paris Climate Agreement.’

Cedar LNG going through environmental review in Northern BC

The US cautions against long-term gas projects in...

Bioenergy project to be developed by Schlumberger, Chevron...