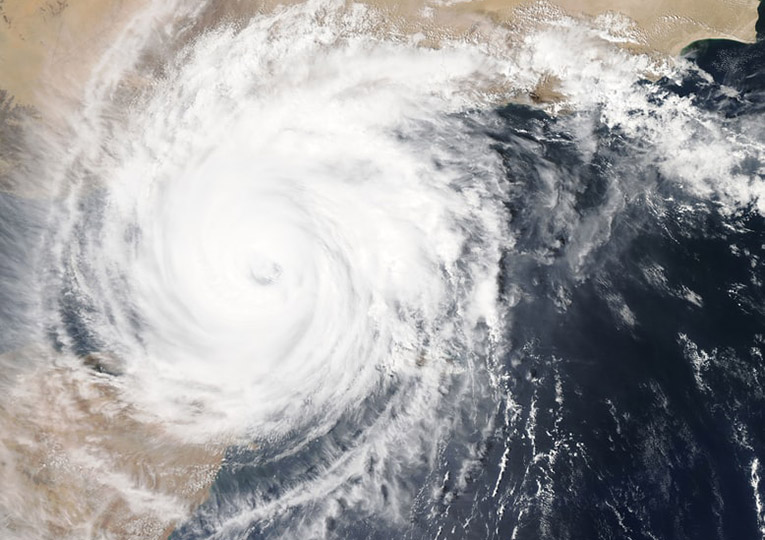 A Gulf of Mexico incoming storm is pushing companies to evacuate non-essential personnel from offshore platforms; as Reuters reports, Royal Dutch Shell, and Chevron are among the companies taking such measure.

Firstly, the storm is expected to begin by this weekend; brewing in the Caribbean Sea. The National Hurricane Center said that it could become a major hurricane and strike the U.S. Gulf Coast by Sunday.

Secondly, once turned into hurricane, the storm could reach winds of up to 111 miles per hour (178 km), increasing the danger of devastation on and offshore.

Thirdly, Jim Foerster, chief meteorologist at DTN; which provides weather information to offshore oil and transportation companies, said quoted by Reuters. “This storm has the potential for rapid increases in intensity; before it comes ashore, because of extremely warm waters off Louisiana.”

He also remarked. “Water temperatures are 85 degrees to 88 degrees Fahrenheit (29-31 C), that’s anomalously high; 3 to 5 degrees higher than it normally would be.” Referring that, with the projected path of the storm and warm waters, it could cause heavy rains and flooding; as it nears the central Gulf Coast.

Chevron’s production in the Gulf of Mexico at normal levels

Moreover, Shell announced that its evacuations covered all eight of its Gulf of Mexico properties; as well as a floating production and storage vessel; which is moving out of harms way.

On the other hand, Chevron said its Gulf of Mexico oil and gas production remained at normal levels.

Furthermore, as we reported previously, the hurricane season of 2020 was one of the most disruptive in history; it caused major disruption in refineries and pipeline assets. According to the National Oceanic and Atmospheric Administration, the 2021 hurricane season would be aggressive; however, not at the levels seen in 2020. NOAA forecasts 13 to 20 named storms and six to 10 hurricanes.

Finally, to face the 2021 hurricane season, companies like Duke Energy are already strengthening its electric infrastructure; back in June, the company announced it is investing in improvements to increase the reliability and resiliency of its systems; to strengthen the grid against severe weather and hurricanes, and provide for better customer service.

GeoScan project to provide certainty and innovation to offshore energy

Oil settles down but maintains bullish sentiment of recovery

APA Corporation appoints Dave Stover to Board of Directors

Wave energy, the new funding opportunity by the...