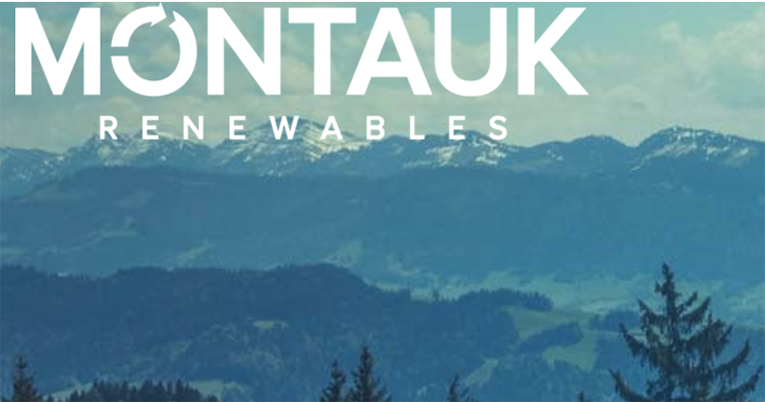 Montauk Renewables, a renewable energy company specializing in the management, recovery and conversion of biogas into renewable natural gas (RNG), announced this Thursday it has been awarded with a patent for its unique and top-notch fuel conversion technology.

Secondly, the system is a top-notch technology that enables near-zero-emissions conversion of agricultural waste; into multiple non-fossil, renewable-fuel alternatives. It is also capable of producing approximately 10-units of renewable energy; for each unit of conventional energy consumed.

Moreover, as for the importance of the patent for Montauk Renewables, Sean McClain, CEO, said. “We are excited to announce that the US Patent Office has recognized the uniqueness of our technology and granted this patent.”

Montauk Renewables to deploy its technology in North Carolina

He also remarked. “After this milestone, Montauk will continue to pioneer new approaches to address the environmental impacts of industrial agriculture; while further diversifying our product offerings in the renewable energy economy.”

In addition, and according to the company’s statement, the next step for Montauk will be the deployment of the newly patented technology through a large-scale development project in North Carolina.

Finally, the company captures methane, preventing it from being released into the atmosphere, and converts it into either RNG or electrical power for the electrical grid. It has its headquarters in Pittsburgh, Pennsylvania; and has more than 30 years of experience in the development, operation and also management of landfill methane-fueled renewable energy projects.