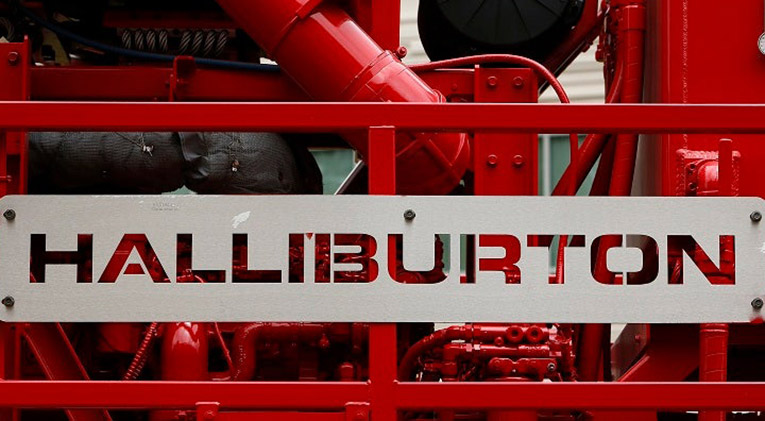 Halliburton, the American oilfield services company reported this Tuesday that it profits grown 33% in the second quarter of the year; boosted by the rebound in crude prices and therefore a boost in the oilfield services demand.

Firstly, as we have reported previously, oil prices jumped 18,2% in the quarter ending in June 30; and boosted 37% since the beginning of the year. Those multiyear high records helped to boost the drilling and overall upstream activities.

Secondly, as Reuters reports, U.S. rig count also mounted considerably, for the 11th straight month in June, following Baker Hughes’ data. In fact, there were 470 rigs at the end of the second quarter compared with 417 from 2021’s 1Q.

Thirdly, about the impact on the company from this factor, Jeff Miller, Halliburton’s CEO, said. “The positive activity momentum we see in North America and international markets today; combined with our expectations for future customer demand, gives us conviction for an unfolding multi-year upcycle.”

Moreover, after the announcement, Halliburton’s shares were up around 2,7% in pre-market activity, trading around $19.89.

Also recommended for you: Exxon appoints Kathryn Mikells as CFO; 1st woman to take the position. Click here to read.

On the other hand, the oilfield services company reported $3.707 billion in revenue for the second quarter; slightly down from estimates of $3.735 billion; according to data from Refinitiv IBES data.

Furthermore, the results were very positive, as earning beat and even improved the margins. About such matter, analysts for investment firm Tudor Pickering & Holt Co., wrote. “The margin performance that buoyed results should be enough to drive relative outperformance for Halliburton.”

Finally, the news comes just a day after the company announced that it had secured a millionaire drilling contract in Abu Dhabi; given by Adnoc, to boost oil production on several fields of the Arabic country.