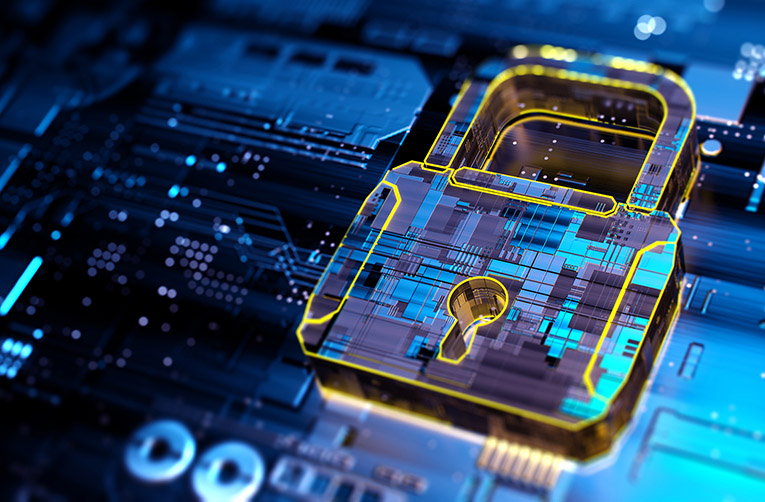 New cybersecurity measures were issued by the Homeland and Security Department (DHS) this Tuesday; the new agenda will require to owners and operators of critical pipelines that transport hazardous liquids and natural gas to adopt “new and urgent protections against cyber intruders.”

Firstly, as Reuters reports, this is the second security driven measure, driven by the Department’s Transportation Security Administration since May; just after a group of Russian hackers known as DarkSide hacked the Colonial Pipeline, disturbing oil and gas distribution to southeastern U.S. for days.

Consequently, Homeland Security issued this new order in response to the “ongoing cybersecurity threat to pipeline systems.” Such were the words of Secretary of Homeland Security Alejandro N. Mayorkas; he added. “The lives and livelihoods of the American people depend on our collective ability to protect our nation’s critical infrastructure from evolving threats.”

Secondly, the security official will now require TSA-designated and critical pipelines to take certain mitigation measures; this, to protect against ransomware attacks, particularly, but also from other known threats to data, information and technology systems. The measure mandates owners and operators to implement a cybersecurity contingency and recovery plan; also, to conduct and cybersecurity review on the architecture of the asset.

Thirdly, as we reported previously, since the Colonial Pipeline hack, cybersecurity has been a top priority for the midstream industry. The Colonial Pipeline runs from Texas to New Jersey. Being shut for several days, thousands and thousands of stations went dry, as the pipeline is the main supplier for U.S. Southeast.

In fact, the closure of the 5,500-mile (8,900-km) system was the most disruptive cyberattack on record; it disrupted and prevented millions of barrels of gasoline; also, diesel and jet fuel from flowing to the East Coast from the Gulf Coast.

Finally, cyberattacks precisely on midstream asset grew over the past few years. Back in May, Kelcy Warren, Chairman and Executive of Energy Transfer; also, said that cyberattacks had turn into the biggest threat to midstream. He even confirmed that the Dakota Access Pipeline (DAC) had also faced cyberattacks or cybersecurity threats; however, unsuccessful.

SHV Energy and UGI team up for new...