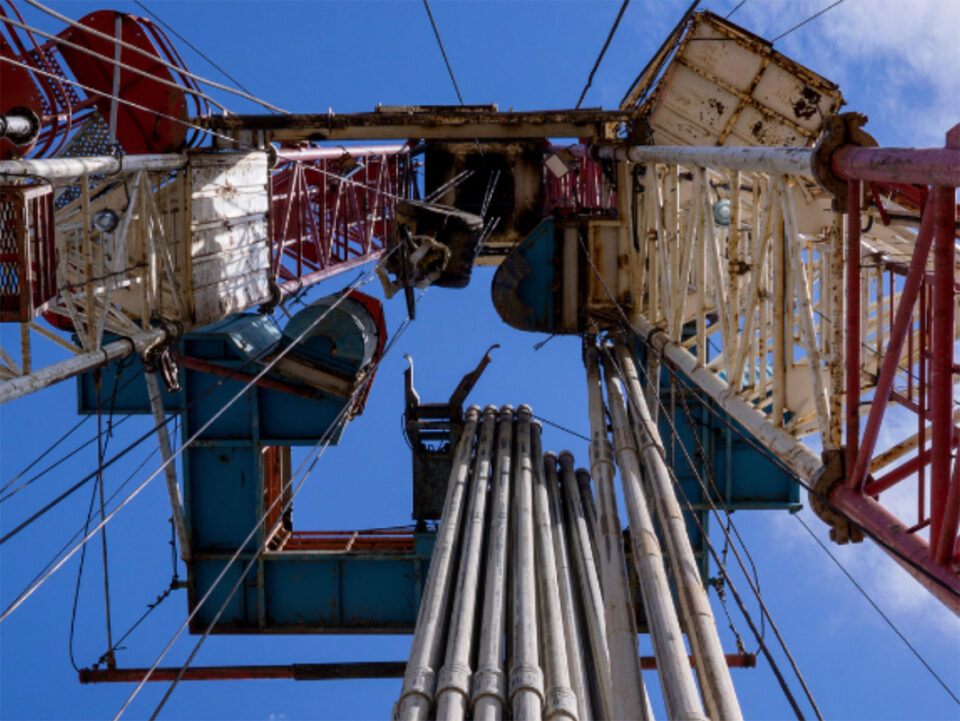 Avanti Energy, the development and production of helium leader, announced this Monday it has acquired a land package under lease from the government of Alberta, which is highly prospective for helium production.

Firstly, after the reckoning of the potential for helium in the property, the company is now underway to conduct a more detailed analysis to identify optimal well locations.

Secondly, the acquired land resides over an area with a closed structural high; which ideal for trapping helium. Also, multiple helium shows have been identified in and around the property, with shows up to 2%.

Thirdly, around the property lay previously drilled wells by the oil and gas industry; on those wells, Avanti Energy has also identified high nitrogen content of ~95%. Nitrogen at this concentration is important because it is often associated with producible quantities of helium.

Moreover, according to the company’s statement, the technical team of Avanti Energy will move into a more detailed evaluation phase with the goal of drilling exploration wells later this year.

Avanti Energy advancing in its strategy for helium production

Furthermore, Avanti energy is a leader in exploration and development of helium across the U.S. and Canada. Its team, highly experienced in the oil and gas industry, is actively targeting untapped potential helium reserves to help meet the increasing global demand for an irreplaceable and scarce element.

Consequently, the current acquired land, with 2500 approximate acres of area, will be critical for the company’s portfolio. According to the statement, the land has Multiple helium target intervals in the Devonian and Cambrian formations.

In addition, Chris Bakker, Avanti Energy CEO, said. “The acquisition of this property is exciting; it fits within our strategy of acquiring targeted land packages that are highly prospective for helium development.”

Finally, he commented. “Because the property has a closed structural high, the detailed analysis done by our experienced technical team shows encouraging helium potential and has a number of promising opportunities.”