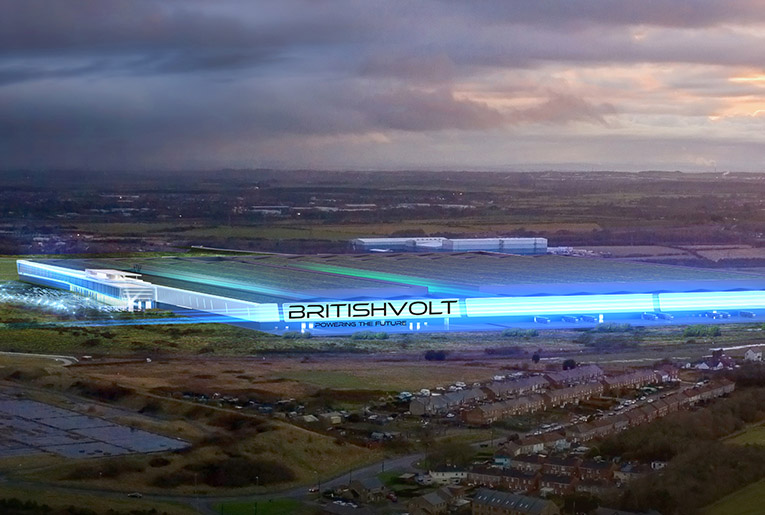 Britishvolt, the lithium-ion battery manufacturer from the UK, said it has plans to build a 60-megawatts-hour Gigafactory in Quebec, Canada. The company’s president Philippe Couillard told S&P Global this Friday.

Firstly, the company is currently conducting activities to select the location for the plant. The company is looking for a strategic site with abundance of clean and renewable energy, Couillard said.

In fact, the executive said that “the rationale for this is the abundance of affordable, clean hydroelectricity and access to logistics. This includes a deep seaport connected to the St. Lawrence seaway and a direct connection to the North American rail network.”

Moreover, although the company does not have exact numbers of what the new plant would cost, the executive said indeed it would cost more than the Northumberland, UK plant. This would be as the Canadian plant would have more capacity.

On the other hand, the company started construction on its $3,5 billion plant back in September. It is a 30 GWh lithium-ion battery gigaplant located in Blyth, Northumberland, UK. Due to the plant’s capacity, it will be constructed in three phases of 10 GWh each.

Britishvolt with a phasing approach to build massive battery plants

In contrast, Britishvolt is targeting 60 GWh capacity at the Canadian plant, twice as much. Consequently, Britishvolt Canada is looking to move at pace with the Canadian Gigafactory to keep up with booming demand. “If you look at a demand graph, it’s evident that supply cannot keep up and that this gap will keep growing in the future.” Couillard said.

As a result, Britishvolt sees a lag of one or two years between the plant in the UK and the one in Canada. “We will mirror our site in Northumberland as much as we can, to keep best practice and benefit from lessons learned.” The executive said.

Finally, he remarked. “The phased approach allows us to keep up with advancements in technology, first with classic chemistries, then solid state.”

BP acquires Blueprint Power to accelerate the transformation of buildings

Invenergy to develop a 127MW solar project for Guzman Energy

Could the USMCA protect your energy investment?