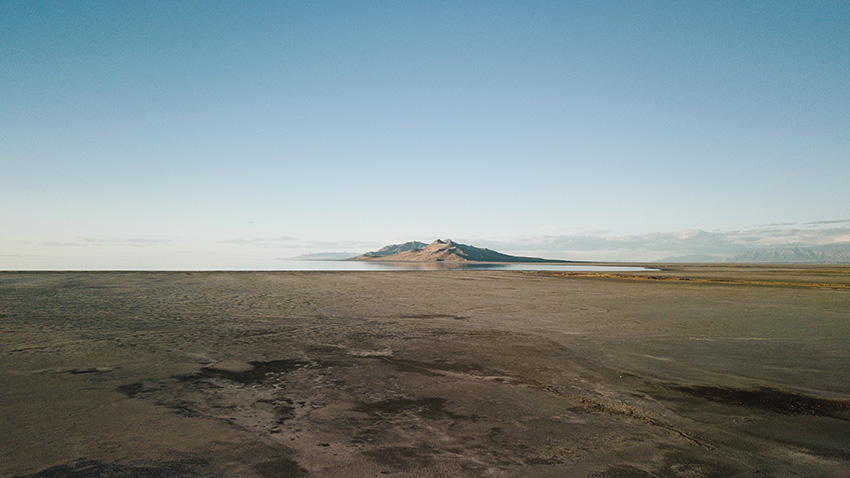 The Hydrogen Energy Market could potentially reach an $11 trillion value by 2050, according to Bank of America’s estimations. This boom will be derived from storage salt caverns, liquid fuel, compressed air, and energy battery storage activities.

Hydrogen currently has a significant role in decarbonization. Although it has received the spotlight until recently, salt caverns for fuel storage have a longer story.

For instance, the U.S. Strategic Petroleum Reserve has long stored crude oil as a preventive measure for emergency scenarios. Since the 1970s, the Reserve has constructed sixty underground salt caverns in the Gulf Coast.

According to the organism, these caverns are ten times cheaper than aboveground tanks and have 20 times less cost than hard rock mines. The underground caverns constructed by the ReserveReserve are enormous, with 200 feet in diameter and 2,500 feet tall.

Possibly of your interest: UT-Austin to host a cluster of green hydrogen production

Once created, these caverns store hydrogen. This action can be done through an electrolyzing process for water to convert into hydrogen by using renewable energy sources. In that regard, hydrogen can be stored and reconverted to power once needed.

And that is how green hydrogen is produced; through renewable electricity sources and with zero carbon emissions. Besides, production costs are lowering through technological improvements, and a global push toward the energy transition boosts this product’s future even more.

This new product has potential applications for consumer and industrial users such as transportation companies and spaceflight industries. According to research conducted by the U.S. Department of Energy’s National Renewable Energy Laboratory, the national demand could jump to 41 million metric tons per year by 2050.

Furthermore, the Bank of America believes that this market could reach a potential $11 trillion value by 2050.

In Utah, in the nearby of Salt Lake City, engineers from Mitsubishi Hitachi Power Systems and Magnum Development are working on what could become the largest renewable energy cavity reservoir in the world.

The Advanced Clean Energy Storage (ACES) Project aims to construct a giant cavity in a salt dome with the potential to create 100 caverns for green hydrogen production purposes. This facility will generate 1,000 megawatts of clean electricity through electrolysis, with the potential to power 150,000 households per year.

This project is expected to be operational by 2025 and will combine technologies such as compressed air energy storage, renewable hydrogen, and solid-oxide fuel cells.

Also, this facility will use fossil-based energy immediately because of its grid’s lack of storage capacity. The project will power the adjacent coal-fired Intermountain Power Project plant by the Los Angeles Department of Water and Power through its capabilities.

ExxonMobil to reach net-zero in Txs and N.M....

Luminace as a sponsor of the solar project...