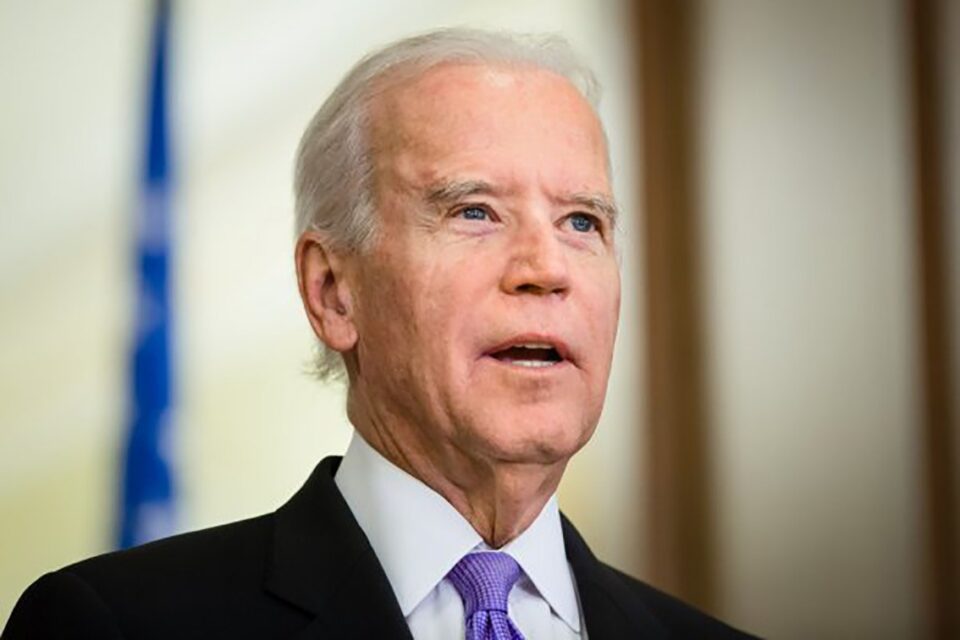 Elections are just around the corner, and for market watchers, a win by Democrat nominee Joe Biden could greatly impact the Canadian oil and gas industry, especially Alberta’s sector.

The U.S. is the biggest customer for Canadian oil, and a profound shift in U.S production or consumption impacts greatly on that side of the border as well. With such polarized approaches in energy by both presidential candidates, a win by either could mean for Alberta a great challenge.

In the first place, President Donald Trump is a big advocate for shale gas production. Just on Saturday, he signed an executive order to protect the industry. During his term, he has tried to put the U.S. energy sector on dominance.

Instead, Joe Biden has a plan for energy transition involving $2 trillion to achieve, among other things, net-zero carbon emissions by no later than 2050.

His plans also involve a so-called ban of fracking on federal lands, which would open a crack for Canadian oil.

Jackie Forrest, executive director of the ARC Energy Research Institute, said in a CBC report that “if there isn’t any growth on U.S. federal lands, then that would mean more opportunity for Canada if the U.S. is going to produce less.”

Nevertheless, this would be undetermined because federal lands are a small amount of the overall shale production in the U.S. Still, if the U.S produces less, Canada could become a wider provider for the States.

Recommended for you: Alberta to end oil production curbs in December

The Keystone XL project is also at stake before elections, as Donald Trump has supported the decade-long project that would transport 830,000 barrels a day from Alberta to Nebraska.

Throughout his term, he has backed the project and tried to keep it going. Alberta’s United Conservative government also agreed to make a $1.5 billion equity investment on it in order to complete it.

Still, the project has faced numerous delays and court battles that have it on hold. Joe Biden’s promise is to kill the project entirely and cancel the permit that Trump issued for it.

For experts like Dennis McConaghy, former exec at TC Energy, a Trump reelection would put Keystone XL on a lifeline; while a Biden win will mean for it certain death. If that happens, substantial investment will be lost and a great opportunity for Canada’s sector to penetrate deep into the U.S demand for crude.

Finally, a Biden win would also mean a shift in foreign policy, as he would loosen the sanctions put on Iran’s oil. This could flood a fragile market with an oversupply of crude, hitting the prices globally.

With Canada’s prices just recovering from the pandemic and from the lack of pipelines supply, a hit on world-wide prices could be irreparable. Still, experts consider that a heavy shift to renewables would mean an opportunity for Canada to produce biofuels and zero-carbon hydrogen and help meet the demand of the U.S.