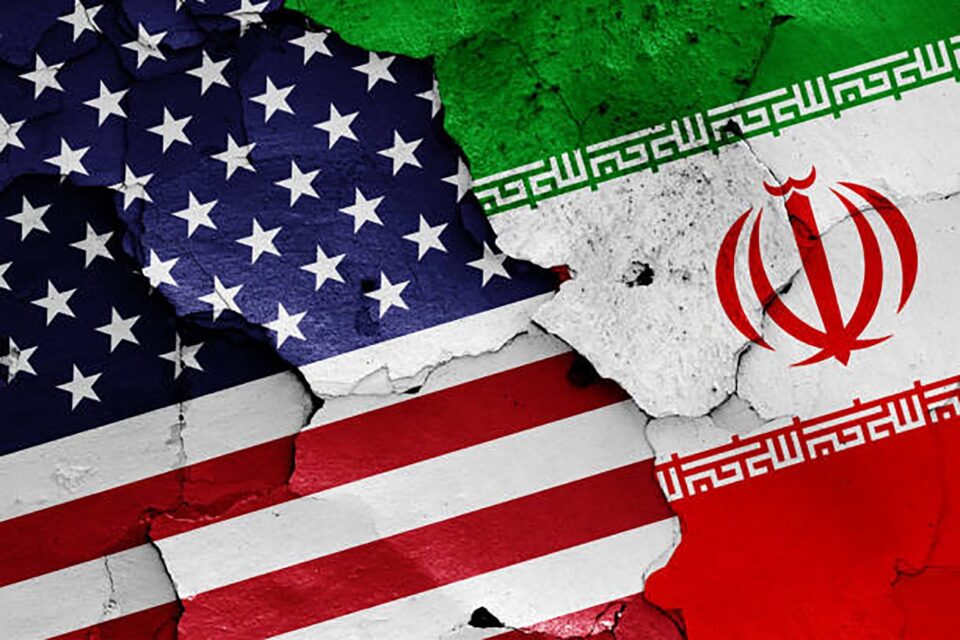 Sanctions aim to pursue a counterterrorism measure to Iran’s industry for the financial support to the Islamic Revolutionary Guard Corps-Qods Force (IRGC-QF), blacklisted by the United States.

In the report, the Treasury Department said that senior personnel at NIOC and NITC had worked closely with Rostam Ghasemi, a senior official in the Qods Force, to facilitate the paramilitary with petroleum products for their financial benefit.

The U.S government also accuses Iran of selling oil and other subproducts to the “illegitimate Maduro regime in Venezuela.”

“Regime in Iran uses the petroleum sector to fund the destabilizing activities of the Qods Force. They continue to prioritize its support for terrorist entities and its nuclear program over the needs of the Iranian people”, said Secretary Steven T. Mnuchin in the statement.

According to the Treasury Department, in 2019, the Qods Force used more than a dozen vessels from NITC to transport nearly 10 million barrels of crude oil, mostly destined to Iran’s regime. These actions “perpetuate the Syrian conflict” and generates revenue for the Qods Force.

Tensions with Iran began in 2018 when President Donald Trump withdrew unilaterally from the Iran nuclear deal and began reimposing new sanctions. Then, in early 2020, the U.S. government announced the Qasem Soleimani assassination, and tensions rose to a new level.

Measures taken this morning also blacklist Iran’s Minister of Petroleum, NIOC, and NITC, among other individual characters in Iran. Any U.S assets for them are also frozen and American corporations are banned from working with them.

Sempra LNG plans to export to Asia through Mexico

Stellantis and LG Energy partner up for battery...