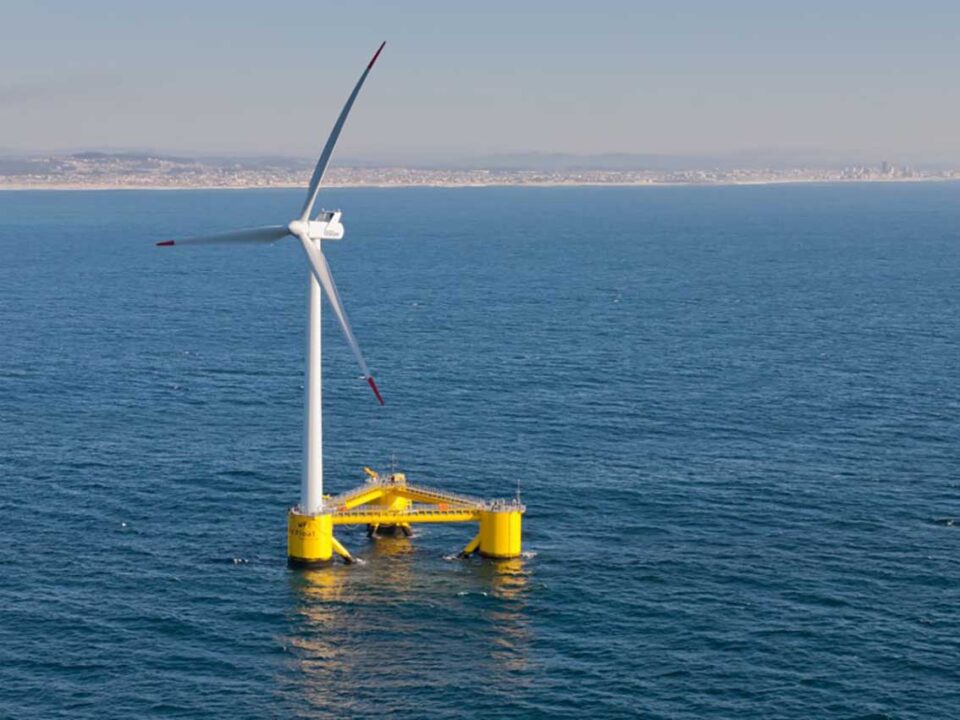 Secondly, the coalition will engage closely with state’s residents; businesses, and also state and federal leaders to elevate the economic and environmental opportunities for offshore wind development in the state. They will urge state and federal governments to move forward with policies necessary for the state to reap the full suite of benefits of its offshore wind potential.

According to the statement, such efforts would include removing market barriers to offshore wind power; evaluating future wind energy areas off North Carolina’s coast, and also ensuring offshore wind development in an environmentally responsible manner.

Also recommended for you: Azincourt to use AI for uranium exploration after partnership with FOBI. Click here to read.

However, the group also advocates for participation in the bipartisan, multi-state SMART-POWER initiative. It intends to reduce regulatory barriers and jointly pursue the industry’s manufacturing supply chain. Furthermore, it supports the Department of Commerce’s publication of a Ports and Supply Chain study; which outlined North Carolina’s existing strengths to manufacture, construct, and also operate offshore wind turbines.

In fact, the National Renewable Energy Laboratory (NREL) estimates that the state has the highest technical potential for offshore wind generation among Atlantic coast states. Indeed, the state could generate enough clean electricity to supply its entire demand five times over. In addition to favorable development conditions, North Carolina is home to the largest manufacturing economy on the East Coast, including over 30 companies that already supply the land-based wind industry.

Consequently, the formation of the OSW4NC is a logical action to push the state into being a true national leader in offshore wind; to move the state’s industry forward while bringing vast economic and environmental benefits to its residents and communities.

Therefore, Greg Andeck, Director of Government Relations for Audubon North Carolina, said. “We’re proud to partner with a broad group of organizations committed to ensuring this industry grows in the right way, with projects that are sited and developed to protect birds and usher in a cleaner energy future for all.”

Finally, Susan Munroe, Deputy Director of Chambers for Innovation and Clean Energy, remarked. “Whether it’s the expansion of existing manufacturers, addition of new suppliers, or the influx of new investment in project areas, offshore wind is one of the greatest opportunities for NC to build a stronger, cleaner economy.”

Azincourt to use AI for uranium exploration after partnership with FOBI

PowerFlex EDF to design, build and operate a BESS for Schnitzer