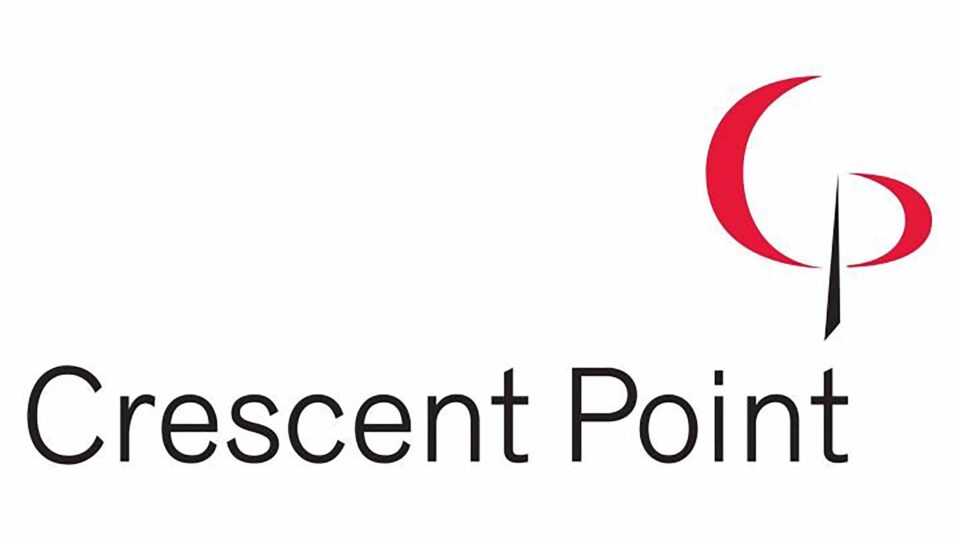 Shell Canada on selling its shale assets to Crescent Energy

In this regard, the consideration was $550 million in cash and 50 million shares in Crescent Point Energy common stock. Indeed, the process is still subject to regulatory approvals and is expected to close in April this year.

Furthermore, “while Shell believes these assets hold value, the divestment allows it to focus on its Upstream core positions. For instance, the Permian Basin, with integrated value chains. Thereby building a resilient, lower-risk, and less complex portfolio.”

Besides, related infrastructure will be transferred, which currently produces around 30,000 barrels of oil equivalent per day (boe/d) from more than 270 wells.

In fact, Crescent Point Energy will retain the field employees and several technical and commercial roles that support the assets.

According to a press release, Shell has a 100-year history of operations in Canada. Furthermore, the Company remains committed to the country’s energy future.

Besides, this footprint includes the Scotford Complex in Alberta, investments in cleaner energy; and a growing retail business with around 1,400 sites across Canada.

The Company also has approximately 500 producing wells in the Groundbirch acreage in Northeast British Columbia. In fact, roughly 75% of those wells have joint venture ownership.

Furthermore, in the Permian Basin, Shell has a very attractive position. Shell’s acreage lies in areas with the thickest formations and provides more than 50% of total Shales production.

U.S. considering sanctions on China and Iran for its oil trading