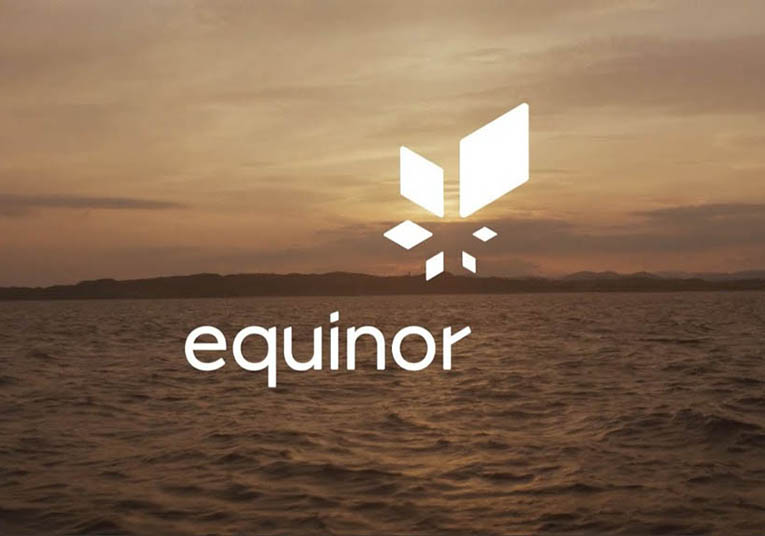 Equinor and bp recently announced the reaching of a milestone in the development of offshore wind energy projects for New York. Both companies finalized Purchase and Sale Agreements (PSAs) with the New York State Energy Research and Development Authority (NYSERDA), for Empire Wind 2 and Beacon Wind 1.

Firstly, as we reported previously, back in January 2021, the companies won a bid to provide New York State with offshore wind power in one of the largest renewable energy procurements in the US to date.

Those projects were Empire Wind 1, Empire Wind 2 and Beacon Wind 1. Once operational this portfolio from Equinor and bp will produce enough electricity to power about 2 million New York homes. It will also help generate more than $1 billion in economic output to New York State.

Moreover, these projects are also relevant to Equinor’s ambition to install 12-16 GW of renewables capacity by 2030. Consequently, the completion of the PSA represents a major milestone; enables the start of project execution for the Equinor-bp partnership.

Also recommended for you: Shell and ScottishPower to develop 5GW of floating wind in the UK. Click here to read.

Particularly, the milestone finalizes the terms under which Equinor and bp will provide a generation capacity of 1,260 megawatts (MW) of renewable offshore wind power from Empire Wind 2; and another 1,230 MW of power from Beacon Wind 1.

In addition, the projects include port upgrades; to transform South Brooklyn Marine Terminal into a major staging and assembly facility for the industry; as well as an operations and maintenance base for the projects.

Furthermore, Siri Espedal Kindem, President of Equinor Wind US, said about the matter. “Today’s announcement sets Equinor and bp on the path to provide over 3.3 GW of offshore wind power for New York. It also offers a large-scale, tangible demonstration of the incredible economic activity and carbon reduction potential being driven by New York’s green energy transition.”

Q Cells partners with Kendall for project development and financing

Conoco to sell oil and gas properties in...