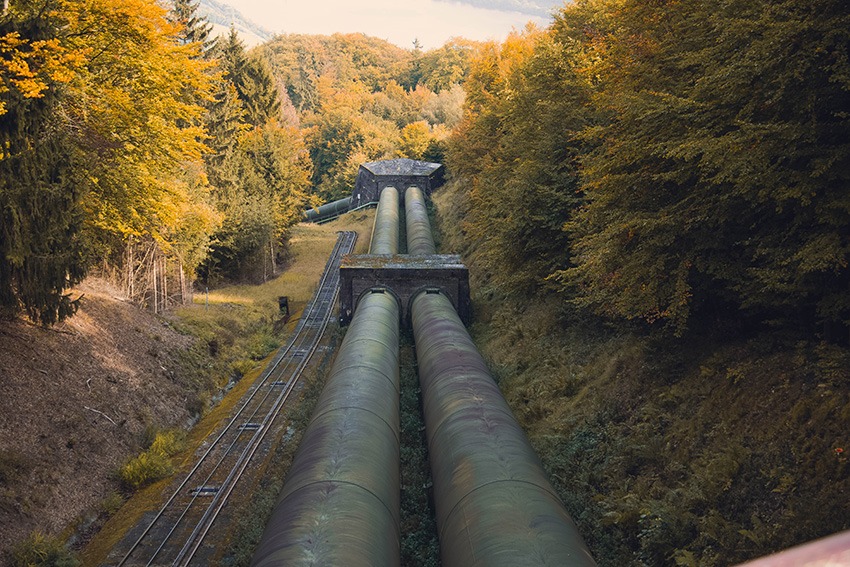 In a report today, the company Enterprise Products Partners said that their pipeline volumes were 26.1% lower than they were last year’s same period due to the clash in demand and production over the Covid-19 crisis.

When the virus hit globally in the first months of this year, the U.S was in the middle of a boom in shale production, which derived in a thriving expansion of pipelines and midstream businesses that carried the oil productions form fields to refineries.

That part of Enterprise Products assets has suffered an impact, as they had to cancel the Midland-ECHO 4 pipeline. “This action resulted in an $800 million reduction to capital expenditures over the next two years”, the report says.

Along with the Midland ECHO 4 cancelation, the company reduced its planned growth capital expenditures for 2020 by $1.5 million. Also, they focused on cost control, as they lowered their operating costs $260 million below budget.

Recommended for you: Half of o&g assets in the Gulf of México shut due to Zeta

“We were able to manage these costs lower without sacrificing safety or operational integrity and reliability,” the report says.

According to AJ Teague, co-chief executive officer of pipeline operation at Enterprise, the recovery in demand and production is expected to arrive very early. They calculate that around the second half of next year.

“In the interim, we believe the midstream industry will be challenged in its producer-facing businesses.”

Teague says in the report, “we believe our integrated, diversified and fee-based business model. Along with our strong balance sheet and financial flexibility, will enable us to successfully traverse this period,” he concludes.

Reuters reported that many midstream companies have been reducing rates of transport to keep producers in their pipelines, as demand for fuels and worldwide production keeps plunging.

Analysts estimate that the overall pipeline transportation volumes fell 1.7 million barrels per day in the third quarter of the year, from 2.3 million barrels.

Bitcoin mining center in Ohio to get clean...