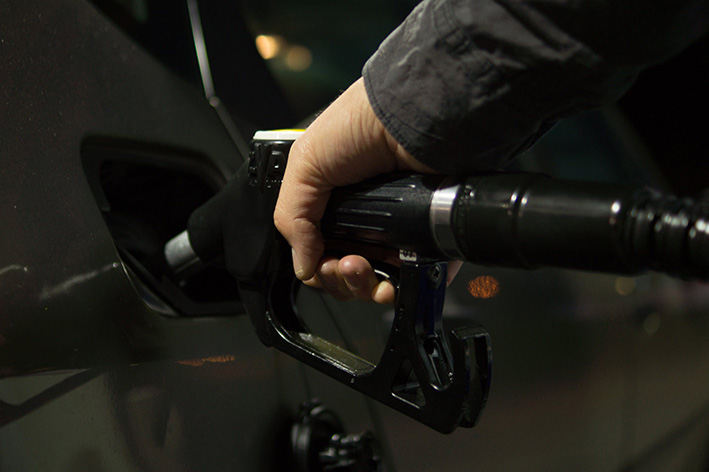 Gasoline prices in the United States have reached a nine-month high record, as the holidays prompted a rush in travels by road; the rise in oil prices and the production cuts from refiners are also factors for the increase.

This week, gasoline prices at the station reached $2,25 per gallon, according to a report by the American Automobile Association, the highest since March, when the covid19 pandemic peaked.

As reported by Reuters, the holiday season prompted a peak in traffic, especially in rush hours, that reached a congestion index with the biggest month-on-month increase since July. Still, no U.S. city has reached pre pandemic traffic levels.

This new incremental for U.S. gasoline goes against the recent forecast by the Energy Information Administration, which foresaw a price per gallon of bellow the $2 per gallon for the rest of the year.

Moreover, the restrictions and stay-at-home orders pushed by the U.S. government to contain the spread of the disease have plunged the demand, and therefore gasoline and even the crude oil prices.

Recommended for you: AMP Capital partners with Sterlite for renewable developments in India

Boost in gasoline prices may not last long

Further on, EIA data has shown that the refinery runs and utilization rates are bellow 80%. Giants like Exxon Mobil and Shell have reduced their output in order to balance it with the demand.

Nevertheless, the vaccine rollout has boosted hopes for recovery, as investors are focusing on the recovery potential; as we have reported previously, oil prices rallied to a $51 per barrel mark in early December. This push has contributed to the peak in gasoline prices.

Jeanette Casselano, spokesperson for the AAA confirmed this to Reuters by saying: “the rise in prices is tied a little bit to holiday travel but mostly to refinery maintenance and the rise in crude oil prices in December.”

Nevertheless, she warned that this push may not last long, as the vaccine may not boost demand in the short term; plus, there is the seasonal weaker demand after New Year’s Eve. In this regard, refinery cuts coincided with holiday travel and boosted gasoline prices.

“We expect refinery runs to plateau around their current level, 14.1 million (bpd), for the rest of 2020 and into the first weeks of 2021; which suggests that inventories will likely start to build as vacation traveling dampens,” she concluded.

AMP Capital partners with Sterlite for renewable developments in India

Shell to develop a large-scale carbon capture hub in Alberta

CNL pushing the use of SMRs in the...