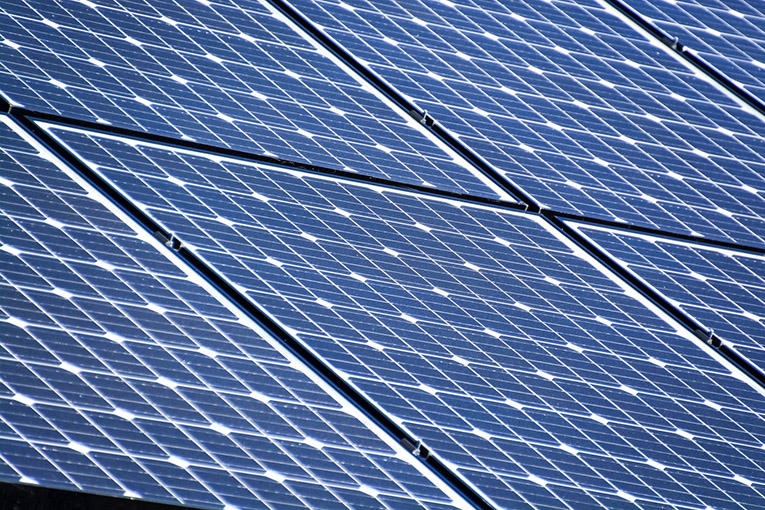 Firstly, both projects locate in Pecos County, Texas, near the towns of Fort Stockton and McCamey; as said above they have a combined capacity of 328 MWp or 250 MWac. According to the statement they are both under construction and they will begin commercial operations by the end of 3Q, 2021.

Secondly, construction of the solar projects began back in the summer of 2020, after Recurrent Energy closed $282 million of debt financing provided by a bank club, including Rabobank, and the National Bank of Canada.

Thirdly, upon the acquisition of the solar projects by Recurrent Energy, Maplewood 1 and 2 had already offtakers under contract; those being Anheuser-Busch, the world’s largest brewer; and also, Energy Transfer Partners, the Dallas-based Fortune 100 oil and gas pipeline company.

Solar projects will displace around 518,000 tons of CO2

Consequently, upon completion, the brewer will purchase the 222 MWac from the Maplewood 1 project under a 15-year power purchase agreement; such input of clean energy will help the brewer achieve its 100% renewable electricity four years in advance of its 2025 target; while the Maplewood 2 will deliver 28 MWac of clean power to Energy Transfer Partners; under a 15-year PPA.

About the reasons behind the transaction, Shawn Qu, Chairman and CEO of Canadian Solar, said. “This transaction is Recurrent Energy’s first major project sale with commercial and industrial off taker. We already see that an increasing number of corporations; and also public sector organizations across the globe are directly contracting with renewable energy projects to serve their load.”

Finally, he also remarked. “In particular, corporates are finding that solar energy can not only reduce their electricity costs but can also help them meaningfully reduce the carbon footprint of their operations. This is a particularly exciting milestone given the ongoing challenges posed by the global pandemic and is a testament that solar energy has truly entered into the mainstream.”