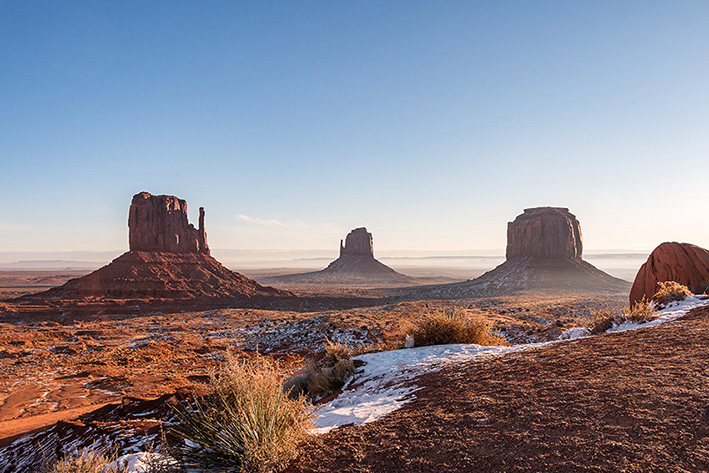 Reasons for the plan

According to APS CEO Jeff Guldner and consulted by The Arizona Republic, since the 1960s, the communities in the Navajo Nation have provided the power that fueled Arizona’s growth.

In that regard, the plan intends to promote massive investment in the region since it has been severely affected by the energy transition from fossil fuels to newer and cleaner technologies.

The CEO added that while coal plants are being shuttered across the country, larger utilities should take responsibility for helping the most affected communities. Companies can provide job, income, and tax revenue opportunities for the region’s workers and consumers.

The Four Corners Coal Power Plant, near Farmington, New Mexico, is scheduled to close by 2031. APS is the majority owner of the plant, employing currently 327 people, 80% of them Native American.

In an adjacent coal mine, a property of the Navajo Transitional Energy Co., APS has 350 more workers. For generations, mining families have settled there.

Possibly of your interest: 30% less coal for power sector in 2020’s first half

Another affected plant is the Cholla Power Plant in Joseph City, which currently employs around 200 people. This unit expects to close by 2025, with one of its remaining facilities, owned by Pacificorp, closing this year. APS declared they would try to get through this closure without losing any of its workers.

Guldner acknowledged that there could be challenges to developing new industry on the reservation.

APS also proposes to relocate all of its workers at the Cholla and Four Corners plants at least six months before the closures.

The company is even asking regulators to approve new economic support for the communities around the plants, severely affected by the Navajo Generating Station’s closure this year.

Malta Inc and Vistra team up for energy...