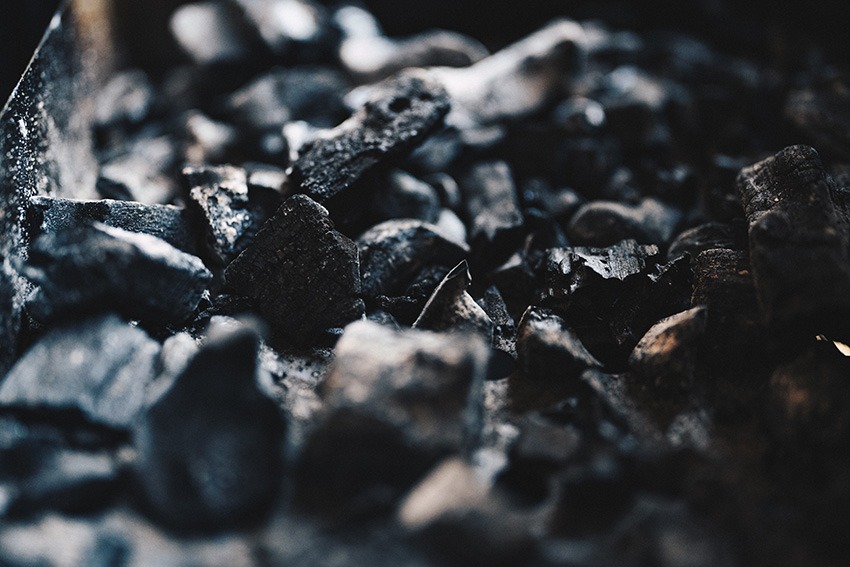 In the first half of 2020, the power sector consumed 30% less coal than last year’s same period; the Energy Information Administration (EIA) informed.

From January to June 2020, the coal consumption rate was 184.8 million short tons (MMst). According to EIA, after hitting a high record of 1,045 MMst in 2007, coal consumption started to fade.

Low-price natural gas and lower demand during the lockdown period, as well as the current emission standards and the renewable energy push, are among the factors of coal’s decline.

It has lost competitiveness in front of other sources, according to EIA’s report.

“Henry Hub benchmark in the first half of the year. Relatively mild winter temperatures and responses to the COVID-19 pandemic both reduced electricity demand. Lower demand also contributed to the decline in coal consumption for electric power in the first half of 2020.” EIA concludes.

Recommended for you: American Electric to retire one of its coal-fired power plants by 2023

Not just the power sector displace coal as energy source

Nevertheless, EIA expects that coal-powered electricity rises in 2020’s second half review, although not to the consumption rates seen in 2019, or even less from those seen in 2007.

EIA considers that this year’s annual coal consumption in the power sector is the lowest since 1975, as other sectors are also displacing coal as their source of power.

Coke plants are also declining in its use. From January to July 2020, coal used at coke plants was 14% lower than the 2019’s same period.

Other industrial sectors like retail, including cement production and metal manufacturing, hit a low record of 1.9MMst in April 2020. Precisely when many businesses and industry sectors began to shut down.

This year’s low record of coal use was 14% lower than 2019’s first half for the retail sector, EIA said in its report.

Oil prices jump 10% after vaccine and supply agreement by OPEC

NYC to build one of the largest EV...