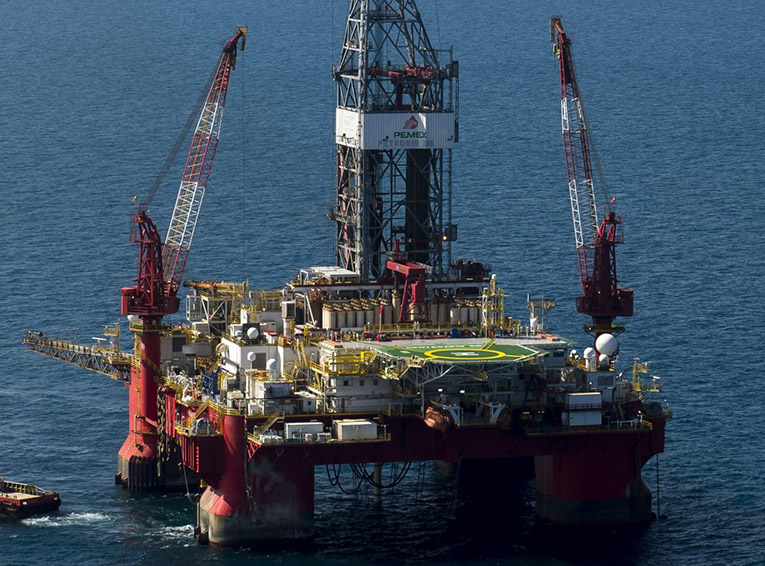 Oil prices stepped back this Monday as risk aversion spread across the stock market, boosting the U.S. dollar. Previous gains for the oil contracts regarding the damages and halted production on the U.S. Gulf Coast helped offset losses.

According to Reuters, worries rose as Chinese property developer Evergrande’s solvency spooked equity markets. Consequently, developers and investors braced for the Federal Reserve to take another step towards reduction this week.

As the strengthening of the dollar makes oil more expensive for oil traders and holders of other currencies, oil prices tend to go down, also revealing strong risk aversion from investors. Tamas Varga of broker PVM said about the matter. “Far East stock markets and the strong dollar are affecting the contracts. Nonetheless, unless all hell breaks loose, the positive sentiment ought to prevail.”

Oil to reach $80 per barrel by 4Q, Goldman Sachs

On the other hand, as of this Friday, companies had around 23% of all the U.S. Gulf Coast crude production still shut; about 422,078 barrels per day of production. In this regard, Shell reported that its West Delta platform had sustained severe damage due to Hurricane Ida. The company said it would be under repairs, consequently shut until the end of 2021.

However, and despite the slight decline in oil prices, company Goldman Sachs said the surging prices of gas worldwide and a colder winter in Europe and Asia would boost oil demand. Driving its price to almost $80 per barrel by the fourth quarter of 2021.

Moreover, the colder winter could lead to a 900,000 barrels per day increase in oil demand, the Wall Street bank said in a note dated Sept. 19. It also noted. “The tightness in global gas supplies creates a clear and potentially meaningful bullish catalyst for the oil market this winter, larger than the downside risk to global oil demand from another Delta-like COVID wave.”

Louisiana refiners could be without power for six...