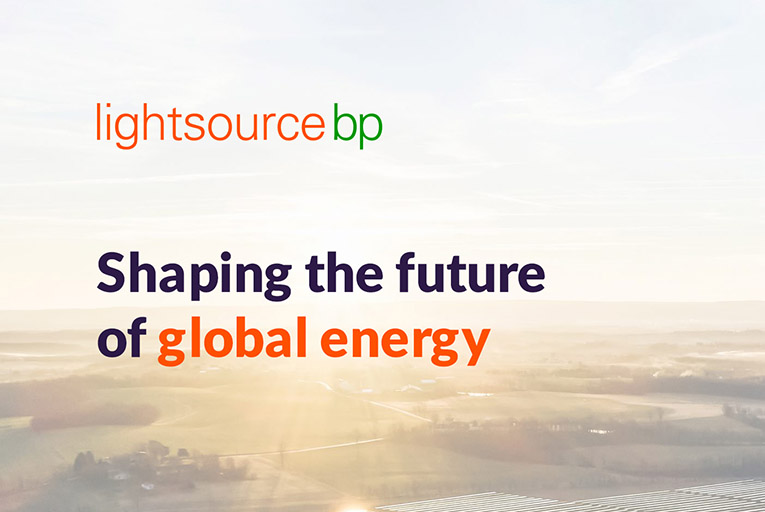 Lightsource bp, the British oil major renewable energy arm, announced this Monday it has secured a new $1,8 billion credit and trade finance facility that will help fuel its new global growth strategy of developing 25GW of solar by 2025.

According to the statement, the funding came from 10 top global financial institutions, such as BNP, SocGen, Santander, Natwest, Lloyds, Mitsubishi UFJ Financial Group, and others. The funding will secure future growth for the company, especially as it accelerates the deployment of grand solar energy projects across the Americas and Asia Pacific regions.

Since the company’s inception, back in 2010, Lightsource bp has developed 3,8 gigawatts of solar projects all around the globe. Its current aim is to further drive its pipeline to 25 GW by 2025.

Moreover, securing this finance facility will ensure the company is on its planned path towards growth. In fact, reaching the 25 GW goal would create over 500 new jobs within Lightsource bp over the next four years. Greenfield, co-development, and acquisition opportunities are also among the strategies planned by the company for further development.

Also recommended for you: Oil steps back as dollar strengthen; Goldman Sachs forecasts $80 by 4Q. Click here to read.

In addition, and apart from its current 25 GW goal, Lightsource bp is also developing a 9 GW solar projects portfolio, exclusively for bp.

Furthermore, in regards to future opportunities for the company, Nick Boyle, group chief executive for Lightsource bp, said. “Globally, renewable energy is shifting from a mindset of gigawatts to terawatts. Investments are being made by the billion, not the million. And big companies like Amazon, McDonald’s, and eBay are switching to clean energy. This trend proves that renewables are mainstream and solar is playing a key role in addressing the climate crisis.”

On the other hand, Dev Sanyal, bp’s executive vice president of gas and low carbon, also commented. “In the four years since we formed Lightsource bp, it has tripled its footprint and doubled its workforce. The speed and breadth of that expansion are testaments to the power of this partnership and what an integrated energy company with a global reach brings to the table. Couple that with the drive and delivery of Lightsource and that’s where the magic happens.”

Finally, Lightsource bp has quickly turned into a solar development leader. Only in the U.S. it has grown a portfolio of 10GW including more than 1.9GW entering into operations or construction in the last 18 months alone. Additionally, Lightsource bp is exclusively developing a 9GW solar pipeline for bp following its acquisition from 7X Energy.

Shell to build biofuels facility in Europe; reaches FID for the colossal project