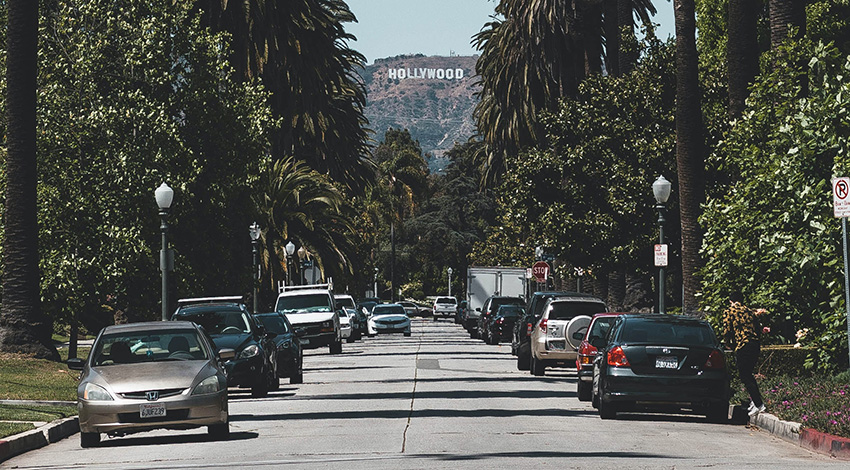 California’s energy policies are amongst the most radical ones regarding climate change tackling. Although those policies are well-received by energy transition supporters, some face opposition from the Latino community.

According to a report by Robert Bryce, via Forbes, over the past two years, several of California’s Latino leaders have suited the local government for some of its climate-focused regulations. The reason? Their negative impact on middle- and low-income communities in the state.

In those leaders’ words, climate-change regulations issued by California’s administration increased the costs of energy, transportation, and housing in the last couple of years.

This situation causes more alarm since California has the highest poverty rate in the United States.

Also, leaders fear the state’s bureaucracy to follow this trend and ignore economic responsibility claims. On the federal level, other states watch closely what is going on in California if policymakers decide to implement climate measures throughout the country.

Some of the policies why the Latino community in California suited the administration are the following: bans on natural gas use and internal-combustion automobiles, renewable energy mandates, motor-fuel taxes increase, and subsidies on electric cars purchases.

Latino leaders recognize the cruciality of climate change. However, some of them said in the Power Hungry podcast to Bryce that California’s policies affect particularly poor sectors in the society.

In their thought, climate-focused regulations increase the cost of housing, energy, and in consequence, of living, generating a poverty crisis. Significantly, the Latino community, the largest in California, is being affected by these policies.

Another measure with a high backlash from the Latino community was California’s policymakers’ recent attempt to force homebuyers to quit using cars and instead use public transport.

This measure would force Californians to live near transit priority areas, closer to the major urban and high-cost-living-centers.

In that regard, leaders expect Governor Gavin Newsom to consider more comprehensively the impacts of his climate change-tackling policies.

Finally, the Latino backlash experience in California may indicate the type of battles that can occur in the future, and for other states’ experiences, Bryce states in his column. Thus, policymakers should address climate-focused measures with a comprehensive view and consider their policies’ impact on the poor and the middle class.

Iberdrola buys out and takes full control of...

California, the largest in-state importer of electricity in...