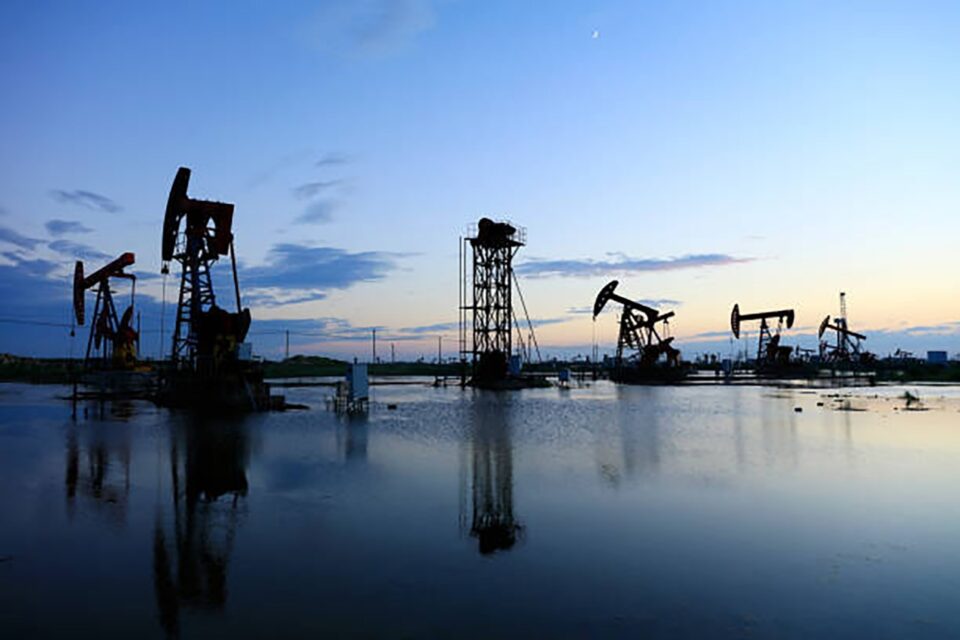 Oil prices have had a 3% increase facing election day in the United States. An important recovery in just one day that has market watchers expecting further recovery even in the face of new covid-19 cases surging all around the world again.

Market watchers expect this recovery lasts, at least until the end of the year, and establishes a new pace for sustained gains, although it is not that plausible, according to analysts.

Tamas Varga, an oil expert from PVM, said quoted by CNBC: “the jump has borne all the hallmarks of a massive, logical and even inevitable short-covering prior to the U.S. presidential elections. It would be tempting to conclude that the recovery from last week’s slump is now underway, but it is simply not a plausible scenario.”

Recommended for you: Mining and the big 5 energy transition metals

With countries like Italy, Spain among others in Europe tightening restrictions due to the second coronavirus wave, demand will be most likely weak. Nevertheless, the restrictions in production from Russia had the benchmark prices up a bit.

With restrictions possibly extended to the first quarter of 2021, the market hopes for a slight but sustained recovery.

“The hope is now that a continued cut at current levels will be the necessary bridge over the second COVID-19 wave until vaccines are rolled out during the first half of 2021,” Commerzbank said, about production curbs set by OPEC.

Canada also had its main stock index risen on presidential election day in the U.S.

Main gainers of the TSX were the companies Constellation Software Inc and Torex Gold Resources, with a 7.2% and 5.4% gain, respectively.

Sectors like financial and industrial rose 1.2% and 0.7% respectively, too.

These gains may last if OPEC+ cuts its production down by 2 million extra barrels in January, as they’re intended to, but with Libya on course to produce 1 million barrels per day, market balance may crack. Eyes of market watchers and analysts are upon elections in U.S. The outcome may affect market