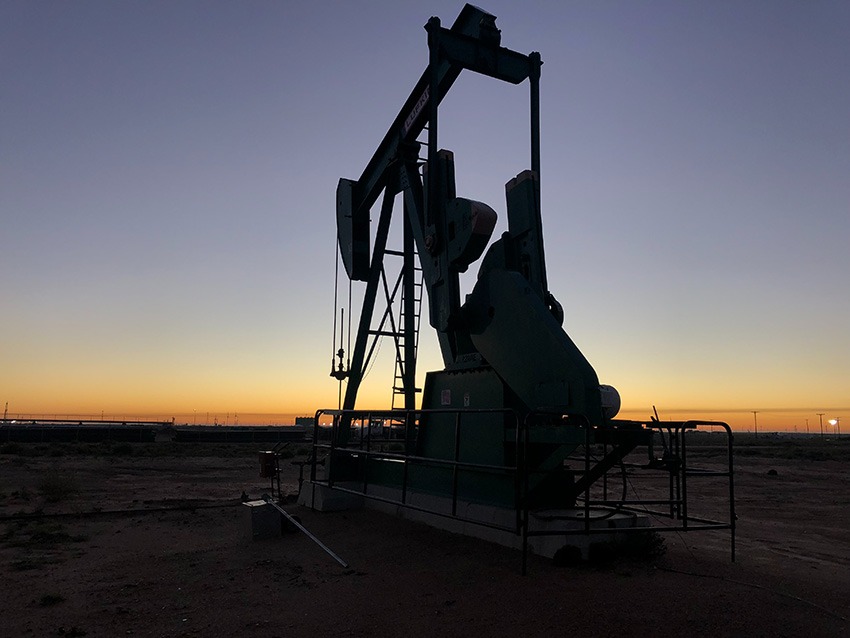 Oil prices keep plunging as the oil and gas market faces new struggles with the widening of lockdowns due to a second covid-19 wave, and the uncertainty of federal elections in the U.S.

With prices again well below $40 per barrel, the industry fears new demand destruction and depressing balances that may put more weight on the market.

Paola Rodriguez-Masiu, Rystad Energy analyst quoted by Reuters, said about the matter: “The number of lockdowns – and the oil demand the countries that imposed them account for – will lead to some demand destruction, depressing balances and putting further strain on the already fragile market.”

As the so-called second wave of covid-19 cases hits Europe, the U.S. and other countries in Latin America, the industry fears further demand destruction.

Recommended to you: Renewable energy in coal-producing states: on the rise in 2020

Falling oil prices in the middle of an uncertain market landscape

The uncertain landscape for the oil market also faces the U.S election. Which is also a concern due to what’s a stake for the energy future in the whole country.

A Biden win may focus heavily on the renewable energy transition, with a possible job loss in the shale sector, key for some states economy like Pennsylvania or Texas.

While a Trump win would bet on an “oil resurrection” and further expansions in midstream projects such as Keystone XL.

BNP Paribas analyst, Harry Tchilinguirian, said about the election: “the concerns over oil supply and demand fundamentals are going to play second fiddle to the U.S. presidential election and to how risk markets will react to the outcome.”

Other geopolitical factors are at play. Such as Libya’s production peaking up since last month, after the almost complete shutdown of oil activity due to the armed conflict in Syria. After OPEC announced production curbs, Libya was the only country resuming production.

With an 800,000 barrels per day of production, Libya’s output may hit demand and prices also. On November 30 and December 1, OPEC is expected to announce a postponement of plans to ramp production up, as an agreement to not overproduce and crack the market balance.

Renewable energy in coal-producing states: on the rise in 2020

Gasoline prices below $2 at half the country’s stations