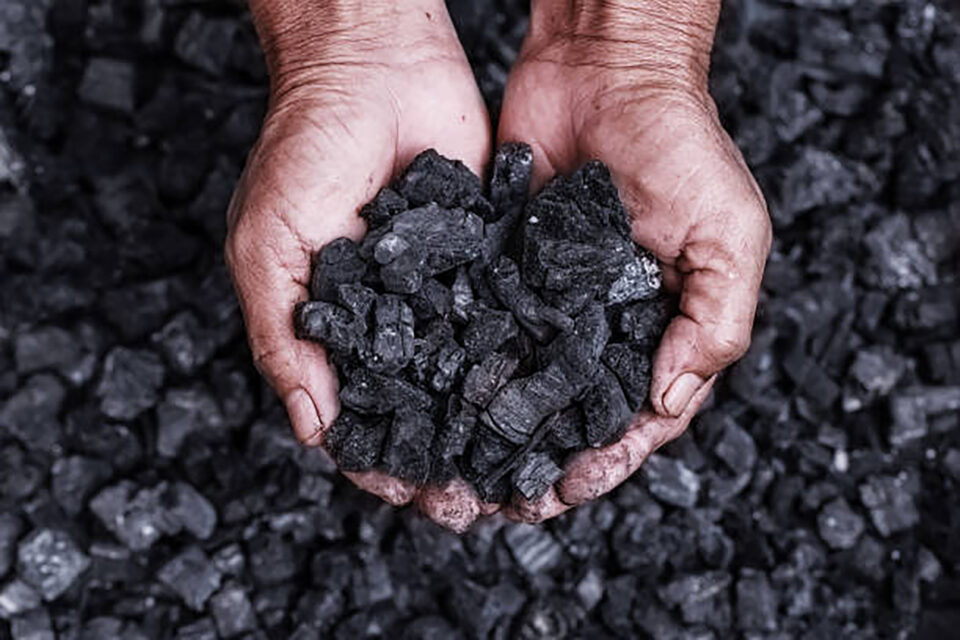 Renewable energy is on the rise in coal-producing states, according to a new Environment America’s 2020 report. The organization finds that traditionally Republican states emerged as leaders in renewable energy and energy storage this year.

The Renewable on the Rise 2020 Report, released by Environment America last week, shows that traditionally coal-producing states occupied seven in the top ten spots for wind and solar generation in 2020.

Those same entities voted red for the Republican party in the 2016 presidential election, the document adds.

According to the report’s authors, this surprising trend derives from the active presence of clean energy leaders all across the country, no matter their political affiliations.

Possibly of your interest: Renewables on the Rise 2020: A decade of progress toward a clean energy future

Among some red states with higher participation in the renewable energy market are Kansas, Iowa, and North Dakota. Their 2020 clean power production accounts for more than half of their overall electricity demand.

Oklahoma follows this trend since the state supplies 45% of its electricity demand through renewable energy sources. Other states that appear on the top-ten list are South Dakota, Wyoming, and Nebraska.

Will the renewables trend remain?

Although it is soon to forecast any future trend regarding this renewable energy boost, some experts observe an influence has started.

According to a 2018 Citizens for Responsible Energy Solutions Forum (CRESF) survey, support among Republicans and Democrats alike towards government policies that would accelerate a clean energy transition increased.

Furthermore, approximately 81% of surveyed people, across party affiliations and home-states, said they would vote for officials who support wind and solar energy development.

A similar survey was held in the last couple of weeks; results were familiar for 2020.

Possibly of your interest: Poll shows 82% of U.S. voters support the energy transition

Regarding jobs, new data shows the solar and wind industries are increasingly and rapidly generating occupations for people in the industry.

The U.S. Bureau of Labor Statistics supports that, sunny and windy states, red in 2016, are seizing clean energy opportunities.

In contrast, many coal mining workers have lost their jobs since 2012. According to the Bureau’s information, half of these occupations disappeared in the last eight years.

The report was sponsored by the Frontier Group and Environment America’s Research & Policy Center.

Renewable diesel solutions to be launched by US...