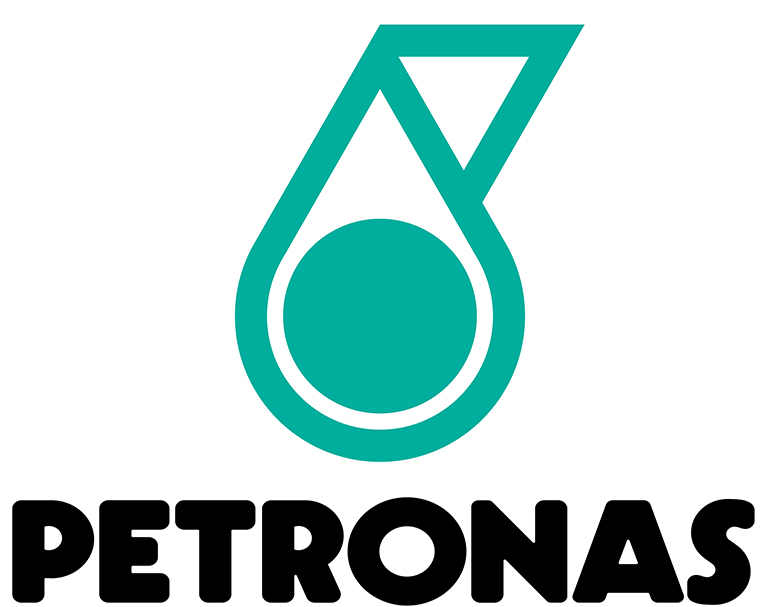 Thus, under the 10-year deal’s terms, Petronas will supply over 2.2 million metric tons per year (mmty) of LNG to CNOOC. Besides, the suppliers will be indexed in a combination of the Brent crude and Canadian AECO natural gas benchmarks.

As Natural Gas Intelligence notes, this announcement comes as long-term LNG supply deals are rebounding; particularly as spot prices are on the rise.

Indeed, Petronas, a partner of a Shell LNG Canada project, announced earlier this year that it made its first sport LNG sale indexed to AECO. Similarly, Petronas recently increased its holdings in the Montney Shale; particularly to source supply for LNG Canada.

Petronas on other carbon-neutral initiatives

Moreover, global LNG buyers are increasingly looking for LNG supplies with lower greenhouse gas (GHG) emissions profiles. Thus, CNOOC is no exception. For instance, last year, the company took delivery of a carbon-neutral cargo from TotalEnergies SE. Besides, it signed an agreement to purchase two other similar shipments from Shell.