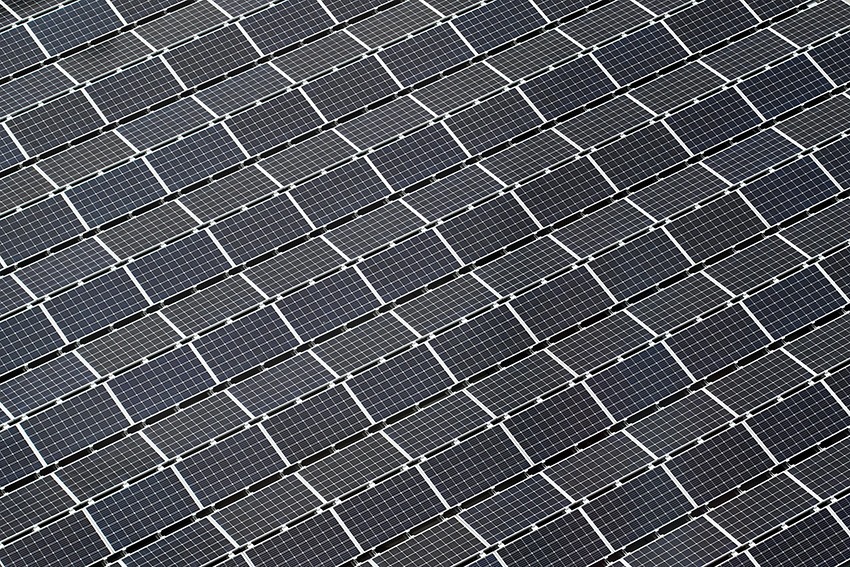 India’s solar manufacturing technology is in the eyes of the United States, as the government is trying to reduce its dependence on China’s imports.

“We have seen recently with this pandemic, supply chain issues have arisen with countries like China and in certain cases, we have become overly dependent upon one country,” Brouillette said during a virtual conference of the India Energy Forum at the IHS CERA Week.

He said India was in a very good position as a manufacturer for the development of perovskite cells (PSCs), a new alternative in the solar industry that would be cheaper than silicon cells, tipically manufactured in China.

“It is a technology we want to share with India, we think it is better done there than other parts around the world,” Brouillette concluded.

Recommended to you: Climate and cyber resilience, key to electricity’s future: IEA

For India, this would be a clear opportunity to expand its energy exports. According to Reuters, India has an ambitious plan to increase its renewable energy capacity to 175 gigawatts by 2022.

With a commercial opportunity such as this, India would decrease its 80% imports of solar cells and feed its hungry-for-growth sector.

Sandheep Ravishankar, a scientist researching PSCs at the Institute of Energy and Climate Research in Germany, said at the conference: “PSCs offer a much lower production cost compared to silicon solar cells. Its efficiency has improved dramatically.”

However, he concluded, perovskite may not be a commercial competitor for silicone just yet. Nevertheless, scientists from the U.S., Saudi Arabia, and Germany are actively doing research with this material to increase its efficiency.

Just recently, a group of scientists from the Netherlands conducted the manufacturing of a perovskite cell with 16.8% efficiency. They used a triple-junction technique that allows the device to absorb different wavelengths of light.