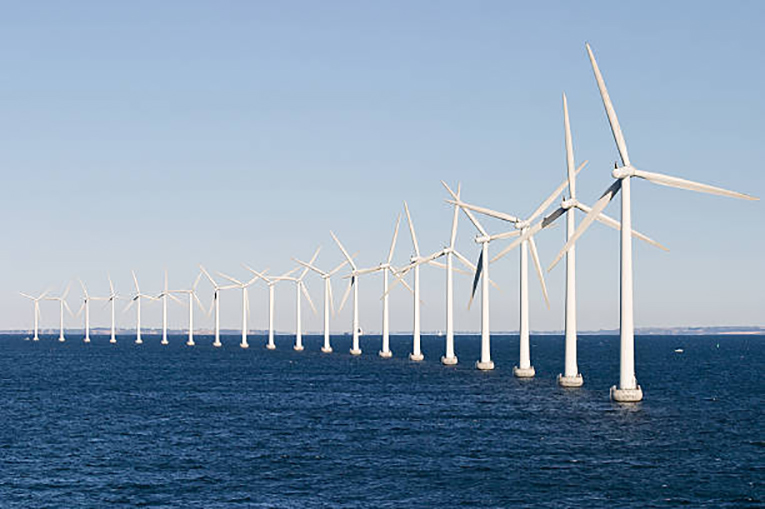 Worth noting, the law cements Maine’s priority of locating offshore wind projects in federal waters in the Gulf of Maine.

Indeed, this new Maine law which bans offshore wind projects in the state’s waters, comes after Governor Mills last month signed into law another bill, LD 336. Particularly, this law advances Maine’s creation of the nation’s first research area for floating offshore wind in federal waters of the Gulf of Maine.

Similarly, the state will research the commercial viability of the novel floating-platform technology currently under development at the University of Maine. Moreover, Maine officials will assess its potential effects on ecosystems and fisheries. Indeed, at least two representatives of the lobster industry will be included on a panel that will guide the research.

In this sense, critics said that this assessment should have been done before moving the research project forward.

Following the approval of the law that bans offshore wind projects in the state’s waters, Mills said in a release; In fact, “Maine is uniquely prepared to grow a strong offshore wind industry. Also, to create good-paying trades and technology jobs around the state, and reduce our crippling dependence on harmful fossil fuels.”

Therefore, “this legislation cements in law our belief that these efforts should occur in federal waters farther off our coast through a research array,” the governor continued. So, “that can help us establish the best way for Maine to embrace the vast economic and environmental benefits of offshore wind.”

Reception and support to fishing and recreation

Similarly, governor Mills said she applauded the Legislature’s strong bipartisan support of this bill. According to her, this new Maine law which bans offshore wind projects in the state’s waters, demonstrates that offshore wind and Maine’s fishing industry can not only coexist; but also can help the state build a more robust economy with more good-paying jobs. Additionally, both industries can lead to a “brighter, more sustainable future for Maine people,” the governor concluded.

Worth noting, a previously approved, single-turbine wind project off Monhegan Island is moving forward. But otherwise, the new law will ban any other wind-energy development within state waters — about three miles of the coast.

According to Bangor Daily News, governor Mills initially proposed only a 10-year moratorium. However, she agreed to make it permanent after lawmakers negotiated a deal that aimed to strengthen the position of Maine lobster people. Particularly, they are watching the emerging offshore wind industry muscle into their territory.

Accordingly, Dan Burgess, who directs the Governor’s Energy Office, commented; Indeed, “the prohibition preserves state waters for recreation and other fishing where the majority of Maine’s lobster harvesting occurs.”

Moreover, Mr. Burgess said that within a week, the administration would announce its preferred location for a 16-square-mile area in federal waters; particularly, where the state and private wind developers want to construct a wind farm of up to 12 turbines.

IEA urges the oil and gas sector to...