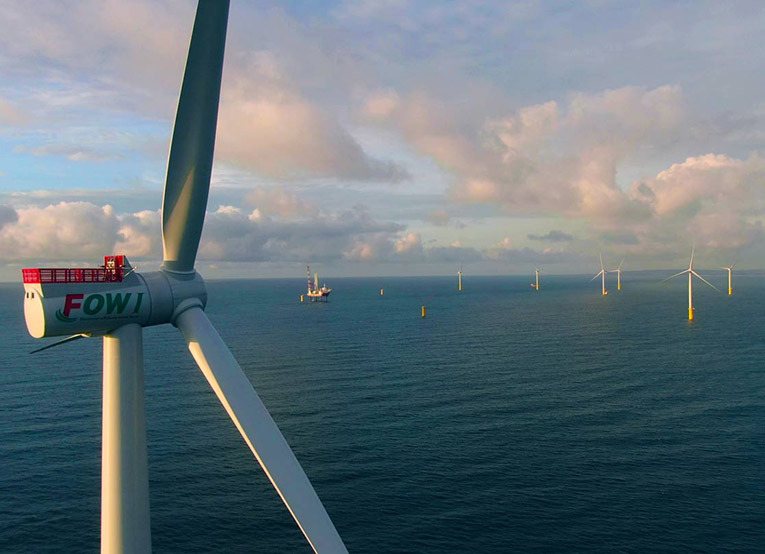 Orsted, the global leader in offshore wind, wants to develop a 760 megawatts project off the coasts of Maryland; the company announced this Wednesday it has submitted a bid to the Maryland Public Service Commission to develop the Skipjack Wind 2 project.

Firstly, the bid comes after the Commission’s call for proposals for Round 2 offshore wind projects; under which the Commission can grant at least 1,200 MW of Offshore Wind Renewable Energy Credits.

Thirdly, the Commission awarded Orsted with this first phase of the project in May of 2017; during Maryland’s first offshore wind solicitation, commonly referred to as Round 1.

Moreover, the company expects the Skipjack 1 project would generate approximately 1,400 Maryland jobs; spur at least $200 million in Maryland economic investment; and generate enough clean energy to power 40,000 homes in the region, with its 120 MW of capacity.

On the other hand, the second phase of the project, which is the one Orsted has submitted a bid for, would have around seven times more capacity. It is also intended to create manufacturing demand, enough to put the state as a key player in the industry.

Furthermore, to further push it bid, the company has made a number of commitments to ensure the award; firstly, to support significant manufacturing operations, for the objective mentioned above; also, to environmental justice initiatives; and to bring organized labor into both the onshore and offshore construction for the state’s industry.

About such matter, David Hardy, CEO of Ørsted Offshore North America, said. “We are proud to build, own, and also operate wind farms across the world; and to bring that same approach to Maryland. As such, these at least 30-year commitments we are making to the state are designed to provide long-term benefits to all of the communities that will be home to our facilities.”

Finally, he remarked. “In continuing to deliver on our commitments now, and well into the future, we will ensure that Maryland’s offshore wind industry will thrive for decades to come.”